Buildings and the construction sector account for over one-third of global final energy consumption. The potential to integrate solar photovoltaics (PV) in the structure of buildings is huge; building integrated photovoltaics (BIPV) could be a key way of increasing deployment of renewable energy. The aim of this project is to create a framework to accelerate penetration of BIPV products in the global market of renewables, contributing to a more balanced use of BIPV and rooftop PV products while paying attention to questions of aesthetics, reliability and financing.

How could this technology be explained to a high school student?

Building integrated photovoltaics refers to solar panels incorporated into the architecture of a building. Essentially, BIPV concerns how the system looks and functions on a building. There is currently no existing standard procedure for developing BIPV. 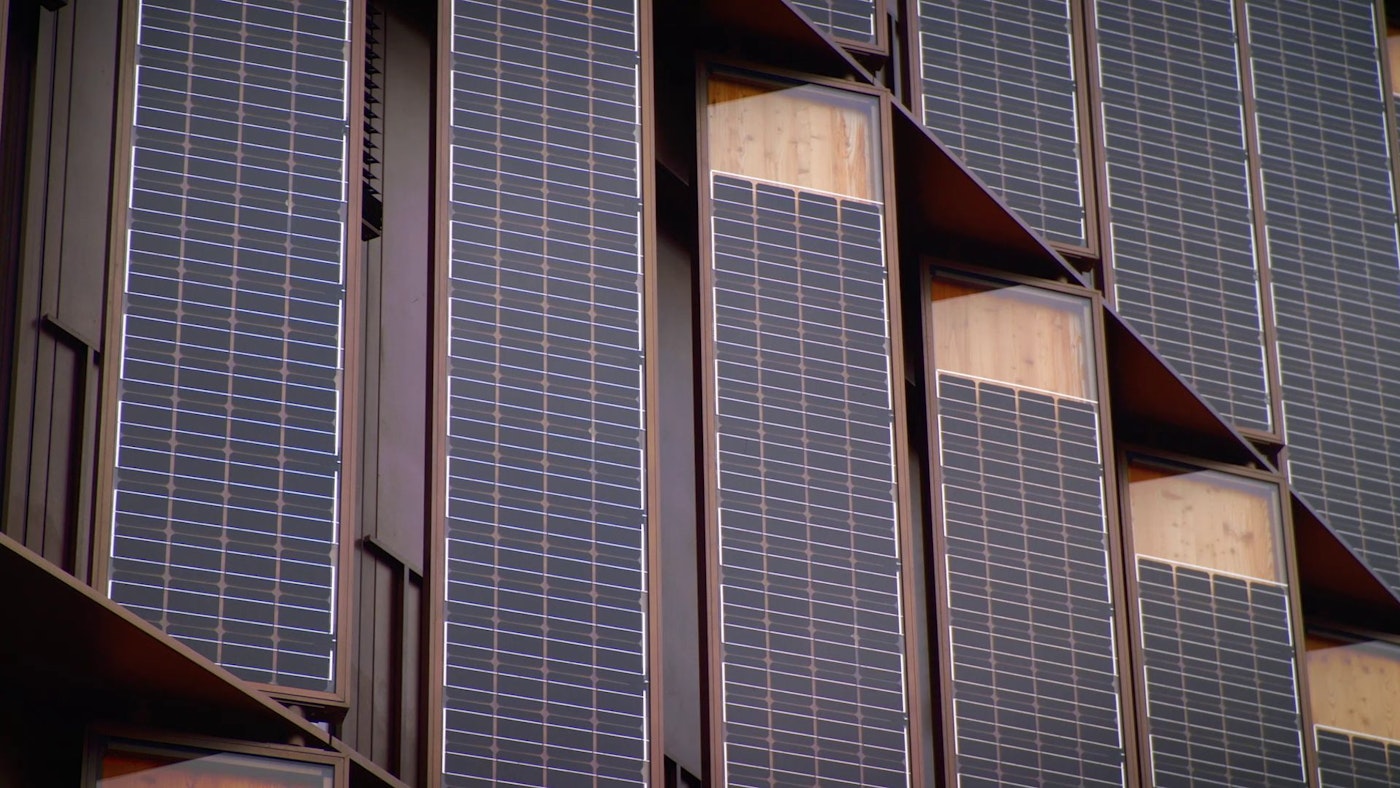 Established in 1993, the PVPS TCP supports international collaborative efforts to enhance the role of photovoltaic solar energy as a cornerstone in the transition to sustainable energy systems. The PVPS TCP seeks to serve as a global reference for policy and industry decision makers; to act as an impartial and reliable source of information on trends, markets and costs; and to provide meaningful guidelines and recommended practices for state-of-the-art PV applications.