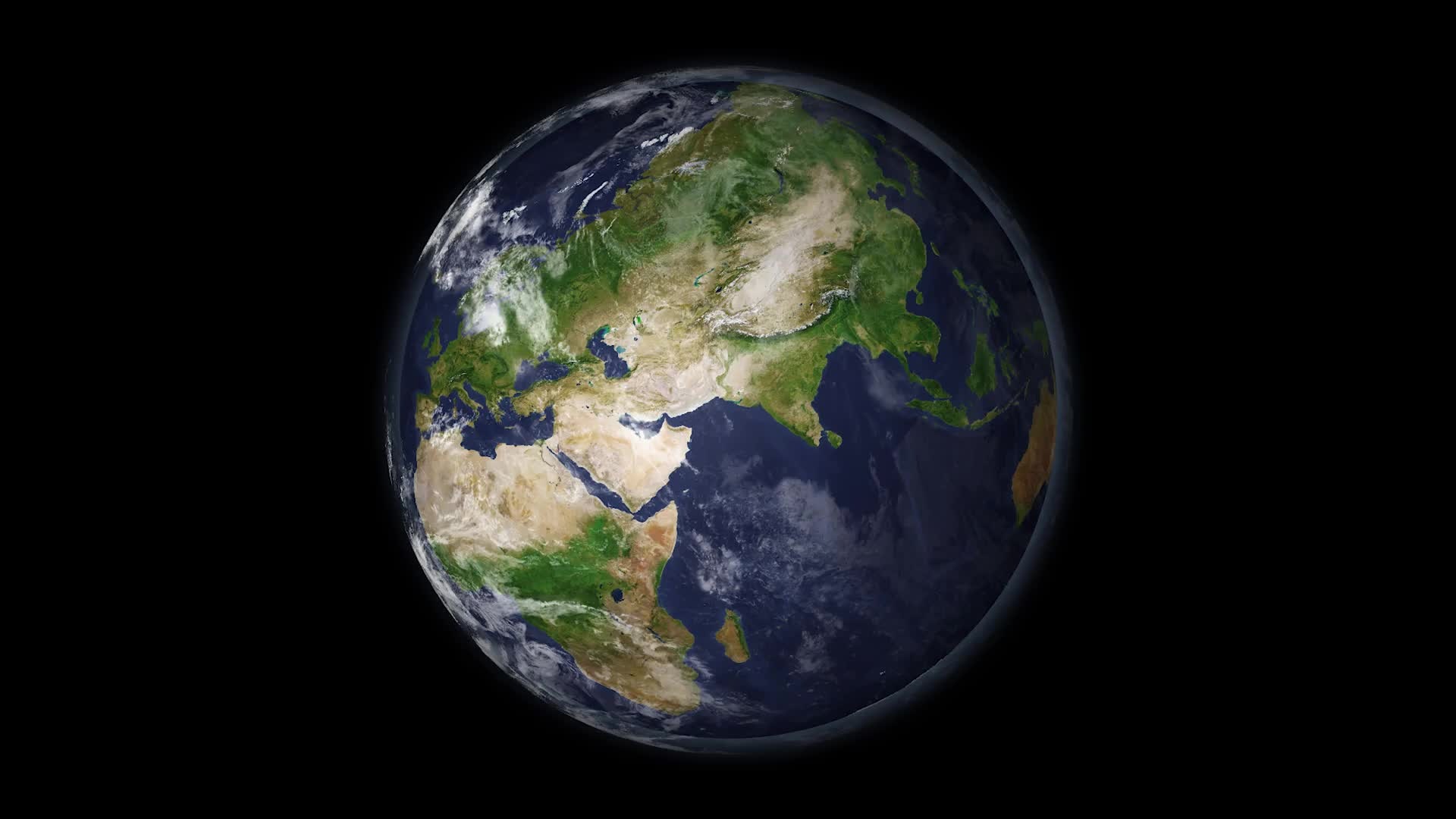 Measured in days of net imports, updated each month with the release of the Oil Market Report

IEA praises Spain for robust energy security, but sees need for further improvement in other areas