Never Too Early to Prepare for Next Winter

Amid the ongoing global energy crisis, Never Too Early to Prepare for Next Winter: Europe’s Gas Balance for 2023-2024 examines the latest developments in European natural gas and electricity markets, and in global LNG markets – assessing their implications for Europe’s gas balance in 2023 and 2024. 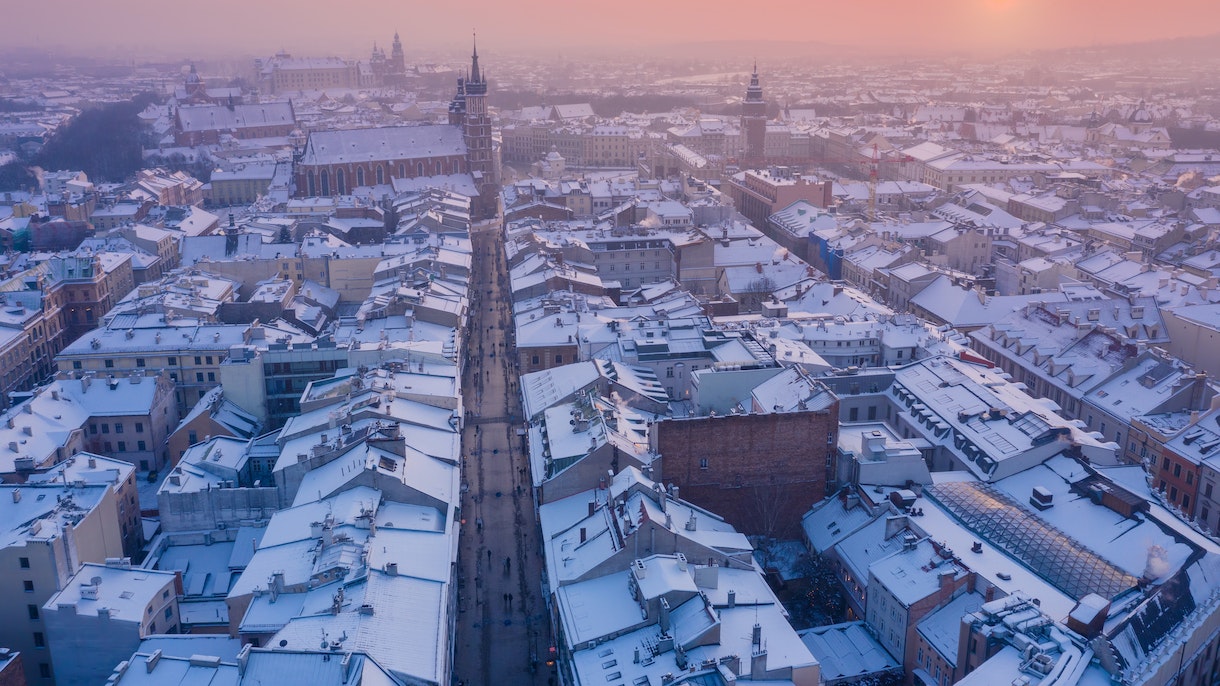 Europe could face a gap of as much as 30 billion cubic metres (bcm) of natural gas during the key summer period for refilling its gas storage sites in 2023, the IEA said in new analysis published today, highlighting the need for urgent action by governments to reduce gas consumption amid the global energy crisis.

The new report – Never too early to prepare for next winter: Europe’s gas balance for 2023-2024 – shows that gas storage sites in the European Union are now 95% full – putting them 5% above the 5-year average fill level. But the report cautions that the cushion provided by current storage levels, as well as recent lower gas prices and unusually mild temperatures, should not lead to overly optimistic conclusions about the future.

The process of filling EU gas storage sites this year benefitted from key factors that may well not be repeated in 2023. These include Russian pipeline gas deliveries that, although they were cut sharply during 2022, were close to ‘normal’ levels for much of the first half of the year. Total pipeline supply from Russia to the EU in 2022 is likely to amount to around 60 bcm, but it is highly unlikely that Russia will deliver another 60 bcm of pipeline gas in 2023 – and Russian deliveries to Europe could halt completely.

On top of this, China’s lower liquefied natural gas (LNG) imports in the first ten months of this year have been a key enabler of higher LNG availability for Europe to compensate for the drop in gas deliveries from Russia. If China’s LNG imports recover next year to their 2021 levels, this would capture over 85% of the expected increase in global LNG supply. And global LNG supply is expected to increase by only 20 bcm in 2023, with about one-third of the growth coming from the United States. The expected rise in global LNG supply next year is about half the average increase during the 2016-2019 period and much less than the likely decline in Russian pipeline deliveries to the EU next year.

In the event of a full cessation of Russian pipeline gas supplies to the EU and a recovery of Chinese LNG imports to 2021 levels, the new IEA analysis shows that Europe could face a challenging supply-demand gap of 30 bcm during the key period for refilling gas storage in the summer of 2023. This gap could represent almost half the gas required to fill storage sites to 95% capacity by the start of the 2023-24 heating season.

“With the recent mild weather and lower gas prices, there is a danger of complacency creeping into the conversation around Europe’s gas supplies, but we are by no means out of the woods yet,” said IEA Executive Director Fatih Birol. “When we look at the latest trends and likely developments in global and European gas markets, we see that Europe is set to face an even sterner challenge next winter. This is why governments need to be taking immediate action to speed up improvements in energy efficiency and accelerate the deployment of renewables and heat pumps – and other steps to structurally reduce gas demand. This is essential for Europe’s energy security, the wellbeing of its citizens and industries, and its clean energy transition. The IEA will continue to work closely with the European Commission and governments across Europe and beyond to help tackle these challenges.”

Following on from the IEA’s 10-Point Plan to Reduce the European Union’s Reliance on Russian Natural Gas that was published last March, the IEA will in due course present a plan to secure Europe's gas balance for next winter, showing the concrete policy actions needed to ensure storage sites are filled to 95% capacity by the beginning of the 2023-24 heating season and to structurally reduce gas consumption during the winter.

Amid the ongoing global energy crisis, Never Too Early to Prepare for Next Winter: Europe’s Gas Balance for 2023-2024 examines the latest developments in European natural gas and electricity markets, and in global LNG markets – assessing their implications for Europe’s gas balance in 2023 and 2024.

Never Too Early to Prepare for Next Winter 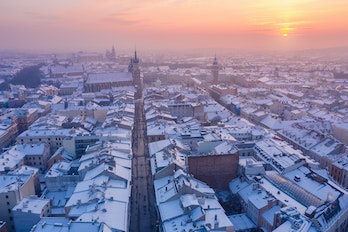