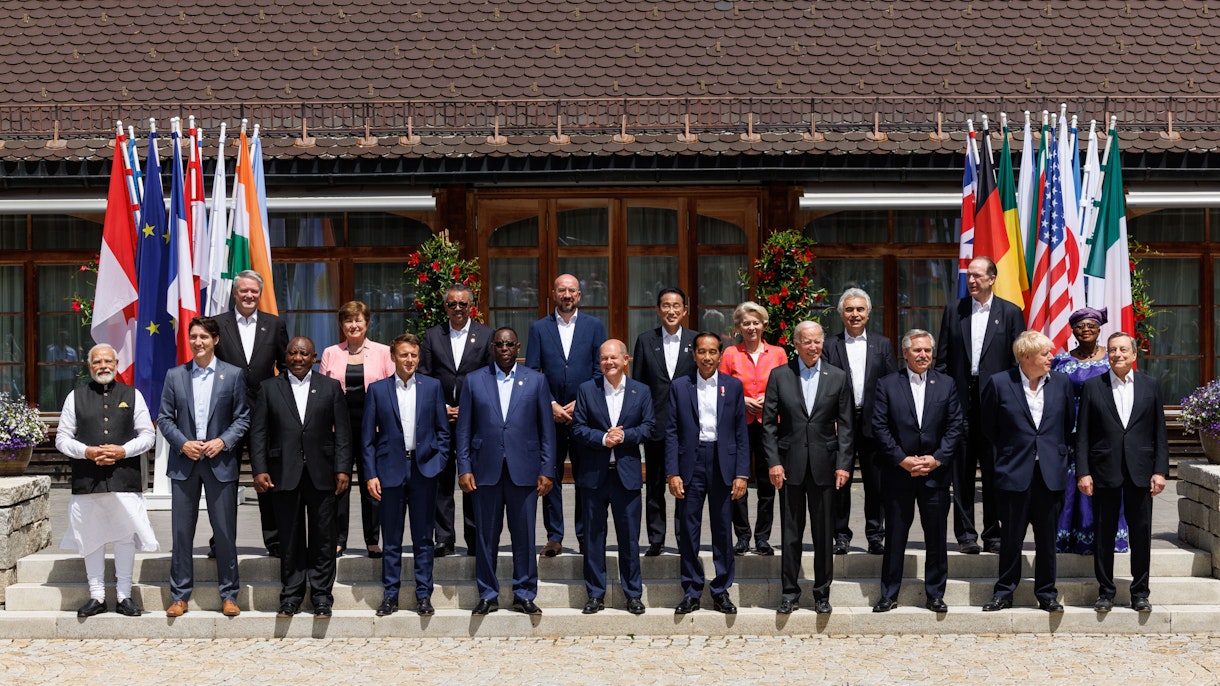 IEA Executive Director Fatih Birol took part in the G7 Summit in Elmau, Germany, where he briefed world leaders on the IEA’s recommendations for responding to the global energy crisis.

At the invitation of Chancellor Olaf Scholz of Germany, the current holder of the G7 Presidency, Dr Birol addressed G7 leaders, as well as those of five partner countries invited to the Summit – Argentina, India, Indonesia, Senegal and South Africa – on major energy and climate issues.

Speaking in a session Monday under the theme “Investing in a better future: Climate, Energy, Health”, Dr Birol underscored that in addition to making the most of existing energy supply, the best answer to the current energy crisis is a huge and rapid scaling up of investment in energy efficiency, renewables and other clean energy technologies.

“The world does not need to choose between solving the energy security crisis and the climate crisis – we have the technologies and the policies to solve both at once,” Dr Birol said during the discussions with the G7 and partner country leaders alongside those of the European Union and several international organisations.

The G7 leaders highlighted the IEA’s key role in safeguarding energy security in their communiqué from the Summit.

“We are concerned about the burden of energy price increases and energy market instability, which aggravate inequalities nationally and internationally and threaten our shared prosperity,” they said. “In coordination with the IEA, we will explore additional measures to reduce price surges and prevent further impacts on our economies and societies, in the G7 and globally.”

In their communiqué, the G7 leaders thanked Dr Birol and the heads of the other participating international organisations for their “valuable contributions”. And they issued a separate statement announcing plans to establish a new Climate Club initiative “to support the effective implementation of the Paris Agreement by accelerating climate action and increasing ambition, with a particular focus on the industry sector”. The leaders asked the IEA, the OECD, the IMF, the World Bank and the WTO to support this process “in line with their relevant expertise”.

The IEA has made significant contributions to the G7’s energy security and climate change priorities in recent years. The communiqué from last month’s meeting of G7 Climate, Energy and Environment Ministers recognised multiple aspects of the IEA’s work, including a recent major report on how to put carbon dioxide emissions from heavy industries such as steel and cement on a path towards net zero. 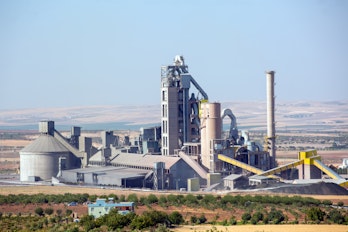