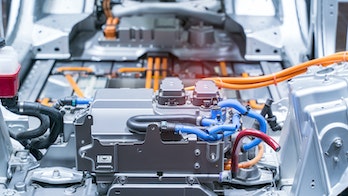 Entering the decade of electric drive? 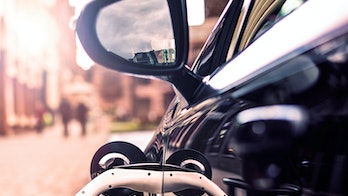 Scaling up the transition to electric mobility