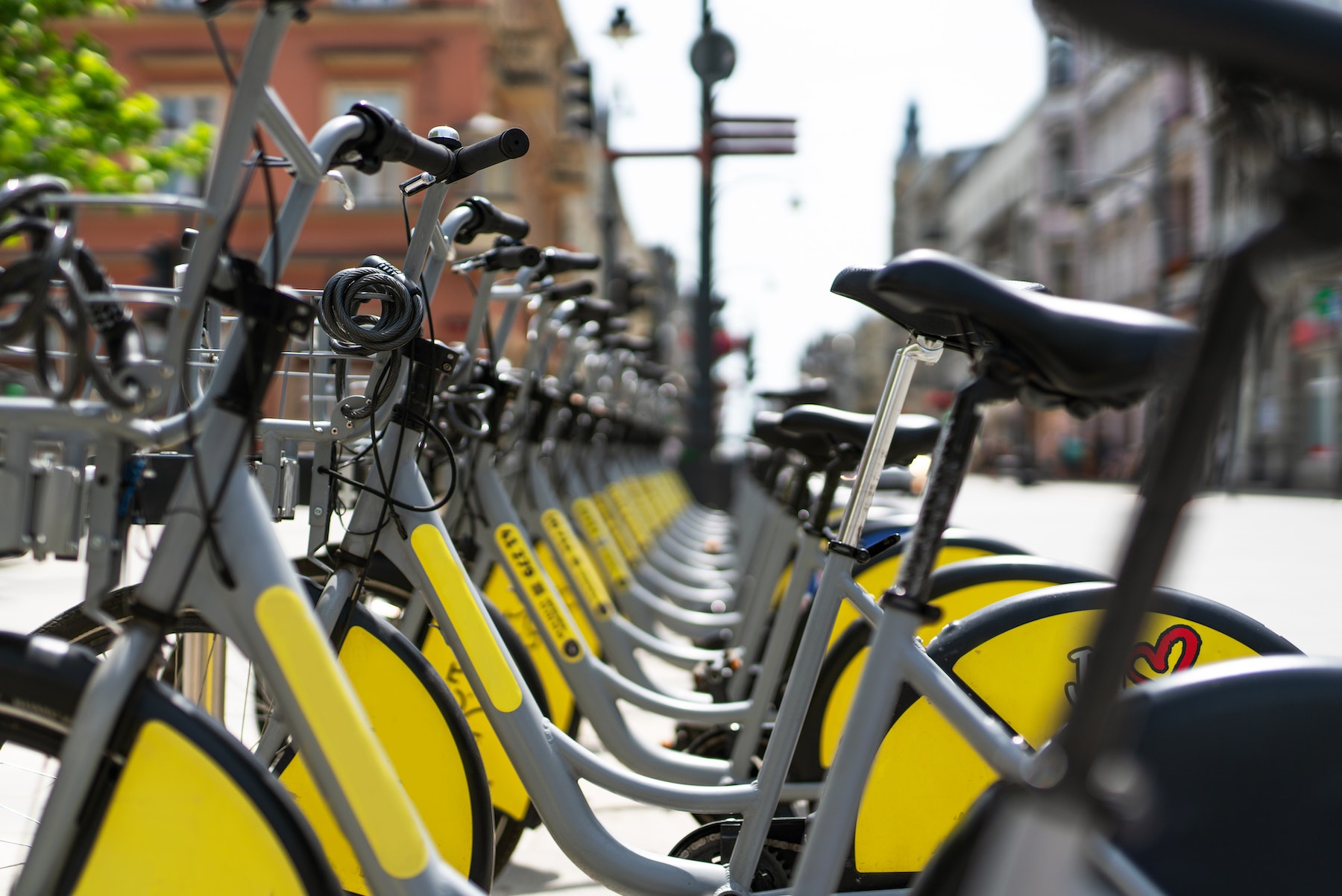 Behavioural changes are active and ongoing changes in energy use by consumers, typically in everyday life, which tackle excessive or wasteful energy consumption. The behavioural changes in the Net Zero Scenario also address equity issues, shrinking the wide gulf between the disproportionately high per-capita energy use in wealthy countries and that in developing economies.

The availability of infrastructure (such as cycle lanes or high-speed rail) and socio-cultural norms affect the likelihood of consumers changing their energy behaviours. Changes are also only likely to happen at the level of individual citizens if governments bring about systemic changes related to mobility and consumer awareness through effective policy. The gradual shifts in lifestyles and opinions needed for these changes will therefore require timely, clear and consistent policy interventions and investment. In the Net Zero Scenario, around three-quarters of the emissions reductions due to behavioural changes could be directly incentivized or mandated by government policies.

Behavioural changes play a significant role in reducing annual CO2 emissions in the Net Zero Scenario. Their role is critical partly due to the continued use of carbon-intensive assets. Even as clean technologies expand across markets, some of these assets will remain in use. For example, in the Net Zero Scenario, around 80% of the cars on roads still have internal combustion engines in 2030. Behavioural measures, including efficient driving and lower speed limits, therefore address continued CO2 emissions from road transport.

The extent and pace of behavioural changes in the Net Zero Scenario is not uniform around the world, and in some places the need for enabling infrastructure as well as gradual shifts in cultural and social practices will delay their adoption.

However, some of the behavioural changes that address emissions from carbon-intensive assets, such as gas boilers, can happen today. Despite their simplicity, these actions pack a punch – limiting heating to 19-20°C in buildings would reduce cumulative emissions from fossil fuel boilers by 10% until 2030.

More action is needed by policy makers to stimulate the adoption of these practices, although government responses to the current energy crisis indicate that progress is being made.

Behavioural changes can help address hard-to-abate sectors, where technological options to reduce emissions are scarce or expensive. This is particularly relevant in aviation due to high activity growth. The unprecedented reduction in flying caused by the pandemic in 2020 still only brought CO2 emissions slightly below their levels in 2000, highlighting how high and fast emissions have risen.

Growth in activity is inevitable as economies develop and populations increase, but behavioural changes can offset these increases

Behavioural changes that reduce demand overall also play a key role in lessening the burden on new sources of clean energy, including renewables and bioenergy. This is especially relevant in advanced economies where consumption is higher. For example, in 2030 in the Net Zero Scenario, 70% of heating demand reduction takes place in advanced economies.

The ongoing energy crisis creates a window of opportunity for crisis response measures. This can help initiate social learning to prolong welfare-enhancing changes after the crisis has passed.

Across the world, governments are calling on citizens to change their energy-consuming habits to contribute to a solution to energy shortages.

Such policies are broadly aligned with the Net Zero Scenario, where the set point temperature of space cooling is raised to 24-25°C and heating limited to 19-20°C, where possible, by 2030. Currently only recommended, reducing speed limits to 100 km/h must be formalised by 2030 to keep transport on track. Government directives also largely neglect aviation, which is key to decarbonising transport in the Net Zero Scenario.

To reduce emissions long term these measures must be strengthened and prolonged beyond the immediate crisis. Sustained changes are crucial not only for energy security, but also to reach pressing climate goals.

Behavioural changes are ultimately enacted by people and businesses, but facilitated, incentivised or mandated by clear and consistent government policies and investment.

Behavioural changes do happen: from stopping smoking to limiting single-use plastics, experience demonstrates that new habits can be adopted. However, policy makers often hesitate to mandate behavioural changes for fear of public opposition or vested interests. However, public support follows good policies, as seen in Stockholm where support for congestion charging grew from 40% to 70% in the five years following its introduction, as the availability of public transport increased.

Conversely, consumer attitudes on sustainability will motivate the decisions of businesses concerned about public image. The private sector has significant potential to influence behavioural change through self-driven commitments and investment decisions. Ultimately, behavioural changes result from a complex push-and-pull between governments, private companies and individuals.

Simply increasing access to clear information about the energy intensity of products or services may simplify sustainable decision making. The European Union’s simple and highly visible energy labels on appliances demonstrate this potential. The IEA estimates that in 2019 this policy avoided 310 Mt CO2, or 11%, of all energy-related emissions in EU countries. The campaigns currently being deployed in response to the energy crisis are also examples of these programmes.

Prices can have a huge influence on consumer behaviour. Congestion charges in London, Milan, and Singapore encourage commuters to transition to public transport. The impacts are clear: bus use increased by 37% in London within a year. Similarly, a frequent flyer levy could decrease demand for air travel by progressively increasing the cost of flights.

Some behavioural changes can happen via mandates. The French ban on short-haul flights is a significant example. Reducing speed limits and enforcing them would compel drivers to adopt less fuel-intensive driving habits.

Adopt mandatory restrictions on some behaviours

The rise of teleconferencing in the pandemic showed that much business travel is unnecessary; restricting this practice is a major opportunity for business and public-sector employers to cut emissions. Commitments to limit business travel are already being made by major international companies, including McKinsey & Co., S&P Global and PricewaterhouseCoopers, among others. McKinsey & Co. calculates that 83% of company emissions are due to travel, and is targeting a 30% per employee reduction by 2025.

Businesses that offer products or services of varying energy intensities, such as electricity companies, can promote their more sustainable products. In Switzerland, a study on electricity subscriptions showed that setting a “green” package as the default drove the share of customers using renewable energy from below 5% to over 80%.

Employers can also reduce emissions from their operations by, for example, encouraging teleworking to avoid commuting, which in the European Union accounts for roughly one-quarter of oil used by cars, and participating in programmes that encourage sustainable transport, such as the United Kingdom’s Cycle to Work scheme.