A fully decarbonised electricity sector is the essential foundation of a net zero energy system. Electricity is at the heart of modern economies, its share of final energy consumption over 50% by 2050 as electricity demand increases rapidly. Unabated fossil fuels currently account for over 60% of total global electricity generation. To be consistent with the Net Zero Emissions by 2050 Scenario, that share needs to drop to 26% by 2030. The pace of deployment of low- and zero-emission sources has to pick up significantly in order to meet this milestone.

Global power sector CO2 emissions (from both electricity and heat production) increased by close to 700 Mt CO2 in 2021, reaching an all-time high of more than 14 Gt. This was driven mostly by a strong increase in coal-fired electricity generation compared to the year before.

Current trends are not on track with Net Zero Scenario milestones, which see power sector emissions fall by more than of 7% per year to 2030, reaching an emissions intensity of around 165 g CO2/kWh (a 65% reduction relative to 455 g CO2/kWh today), the sector then becoming completely decarbonised by 2040.

The strong increase in electricity sector CO2 emissions in 2021 was caused by the biggest ever year-on-year increase in global electricity demand, which rose by 1 200 TWh (5%). The rise far outstripped the pandemic-induced drop in demand observed in 2020.

Coal-fired electricity generation was further boosted by very high natural gas prices. The costs of operating existing coal plants across the United States and many European power systems were considerably cheaper than the operating costs of gas-fired power plants for the majority of 2021.

Total renewable electricity generation reached an all-time high in 2021, exceeding 8 000 TWh, 500 TWh more than in 2020. The increase was driven mostly by rising wind and solar PV production, which grew by 270 TWh and 180 TWh, respectively, while hydropower output – still the world’s largest source of renewable electricity – fell by 14 TWh due to the impact of droughts, most notably in the United States and Brazil. The share of renewables in global electricity generation reached 28.6%, increasing by 0.4% from 2020.

2021 saw the largest ever year-on-year increase in global electricity demand, with increases in both renewable and coal-fired generation

Alignment with the Net Zero Scenario will require profound power sector transformation to limit CO2 emissions, reduce air pollution and support energy access expansion, with universal access achieved by 2030. A drastic shift is needed if over 70% of generation is to come from low-carbon technologies by 2030.

In the Net Zero Scenario, solar PV leads in installed capacity in the mid-2020s, followed by wind. Furthermore, coal’s share declines sharply from 36% today to 13% in 2030, with about 4% of coal-fired generation from plants fitted with carbon capture, utilisation and storage (CCUS). Natural gas still figures in the Net Zero Scenario generation mix because of its lower CO2 emissions, its power output increasing until the late 2020s and then declining to 14% in 2030.

Low-emission technologies account for over 70% of all generation by 2030 in the Net Zero Scenario, compared with just 39% in 2021

Several important energy-consuming countries have stepped up their commitment to renewables:

Higher targets and increasing support in China, Europe, the United States and India accelerate the deployment of renewables

Developments in 2021 included the following:

However, there are significant uncertainties that could have a negative impact on the investment environment for 2022 and beyond. These include Russia’s invasion of Ukraine, the duration of lockdowns in China to control Covid-19 infections, the tightening of monetary policy from central banks, a supply crunch for critical minerals and a lack of qualified workforce in the power sector.

At the UN Climate Change Conference COP26 in November 2021, countries made further pledges to reduce the unabated use of fossil fuels in power generation. A coalition of 45 countries plus the European Union, 5 subnational governments and 26 organisations signed a Global Coal to Clean Power Transition Statement, acknowledging coal power generation as the single biggest contributor to climate change and committing to scale up the technologies and policies to transition away from unabated coal power generation.

An increasingly important factor is the private sector’s role in developing renewables through corporate power purchase agreements – signing a direct, long-term offtake contract with a renewable electricity producer for the generated electricity. In 2021 over 31 GW of renewable electricity capacity was contracted through such agreements, accounting for more than 10% of all renewable capacity installed globally that year.

Target and policy stability is essential in enabling the transition to a low-emission electricity sector by providing investors with the stability and long-term investment signals required to cost-effectively deploy capital-intensive low-emission technologies like renewables, nuclear and CCUS.

Accelerating the rollout of renewables is of vital importance to get on track with the Net Zero Scenario. Consistent targets and adequate policy support for renewables, for example through auctions, are necessary to do so.

Rising shares of variable renewables increase the flexibility requirements of the electricity system, and market designs should be adjusted to better reward the provision of flexibility, improving the business case for flexible generation, grid-scale storage and demand-side response.

As CCUS in the power sector is still at an early stage of commercialisation, complementary and targeted policy measures such as tax credits and grant funding are needed to secure investment. Furthermore, new coal-fired units should be constructed CCUS-ready, with efficiencies consistent with global best practice (supercritical or ultra-supercritical technologies).

Corporate renewable power purchase contracts can help accelerate the deployment of renewables. These long-term offtake contracts provide revenue certainty and thus lower financing costs for the developers of renewable electricity projects. For large consumers of electricity, these agreements allow for predictable and stable energy costs and a guaranteed supply of low-emission electricity. 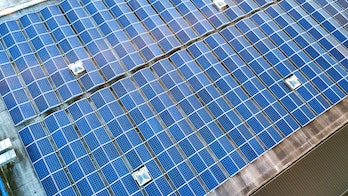 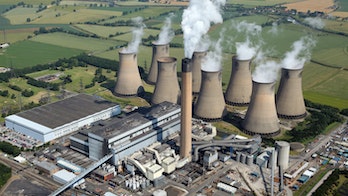 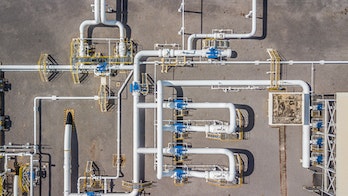 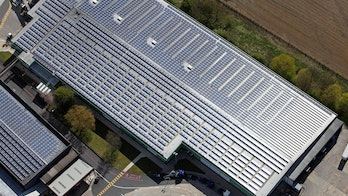 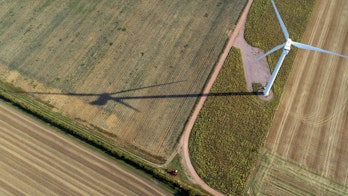 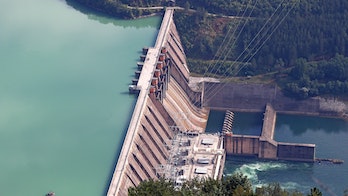 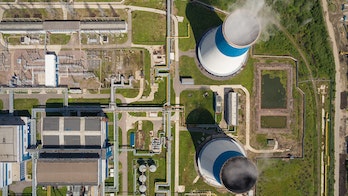 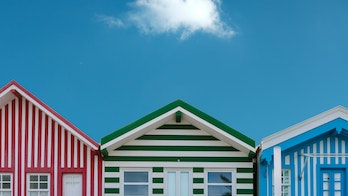 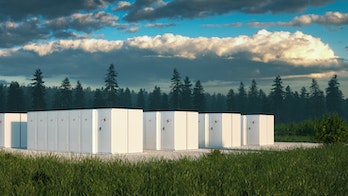 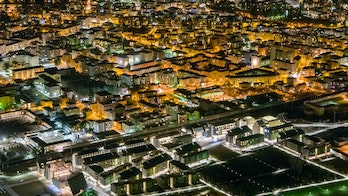