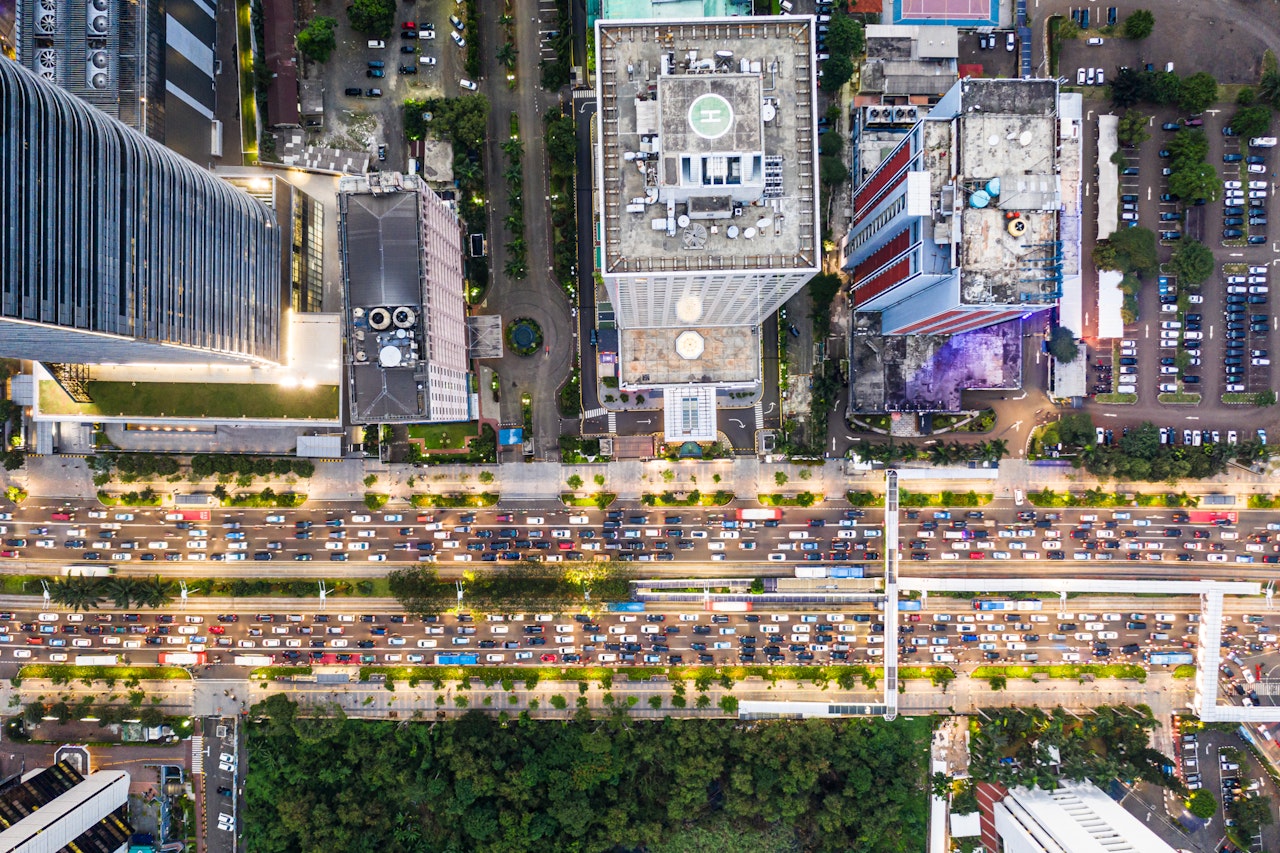 Indonesia can claim many economic and political achievements over the last 15 years: the country posted consistently high economic growth rates, joined the G20, stabilised its young democracy, and devolved budgetary power and decision making. Extending this track record further depends on Indonesia’s ability to deliver sustainable and sufficient energy supply to markets and ultimately to consumers. Even though it remains a net energy exporter due to the expansion of its coal and liquid biofuel production, the country is consuming more energy as a result of rising living standards, population growth and rapid urbanisation. Indonesia is already highly dependent on oil imports. Meeting demand growth and ensuring the environmental sustainability of energy supplies must remain key pillars of its economic and investment policies and strategies. Indonesia has implemented important changes since the IEA published its first review of the country’s energy policies in 2008. Key milestones include the 2007 Law on Energy, the 2009 Law on Electricity, the 2009 Law on Mineral and Coal Mining, and the 2014 National Energy Policy. However, the government needs to continue this reform process vigorously and implement further improvements to Indonesia’s institutional set-up, alongside stronger policy planning and implementation, more investment in critical energy infrastructure, and continued movement towards regulated energy markets and cost-reflective pricing.This review analyses the energy policy challenges facing Indonesia and provides critiques and recommendations for further policy improvements. It is intended to help guide the country towards a more secure and sustainable energy future.