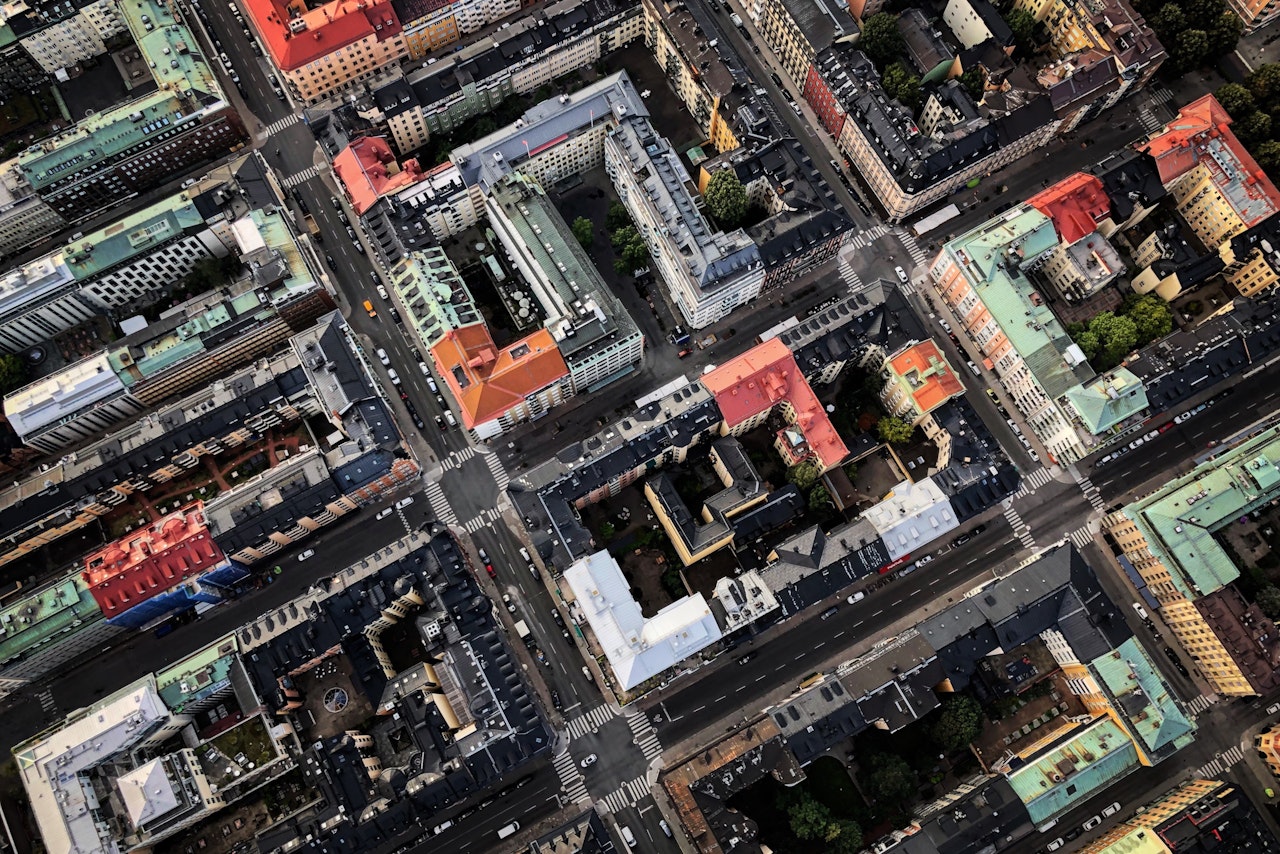 Sweden is leading the way towards a low-carbon society. In recent years, the country has adopted an energy and climate framework with ambitious long‑term and interim goals, including a target of 100% renewable energy in electricity generation by 2040. In this review of Sweden’s energy policies, the IEA looks at how the country is managing its energy transition, as well as how this transition affects energy security. Sweden’s electricity system – based on nuclear, hydro and a growing share of wind power – is nearly fossil‑free. The country, which is well interconnected with its neighbours, has become a large net exporter of electricity. However, the power sector faces uncertainty from the likely phase‑out of nuclear within the next few decades. The challenge will be to maintain stability while more variable forms of renewable energy enter the system to replace nuclear power. Sweden’s energy policies give preference to technology‑neutral measures and market mechanisms, with the aim to reduce emissions in a cost‑effective way. Carbon taxation in particular has been an effective driver of decarbonisation, and Sweden has showed that high environmental taxes can be combined with sustained economic growth. As the electricity and heat supply is largely decarbonised, the main challenge for Sweden is to reduce emissions in the transport sector, which gets special attention in the review. In this report, the IEA provides recommendations for further improvements of Sweden’s energy policy to help the country continue to transform its energy sectors in a secure, affordable and environmentally sustainable manner.