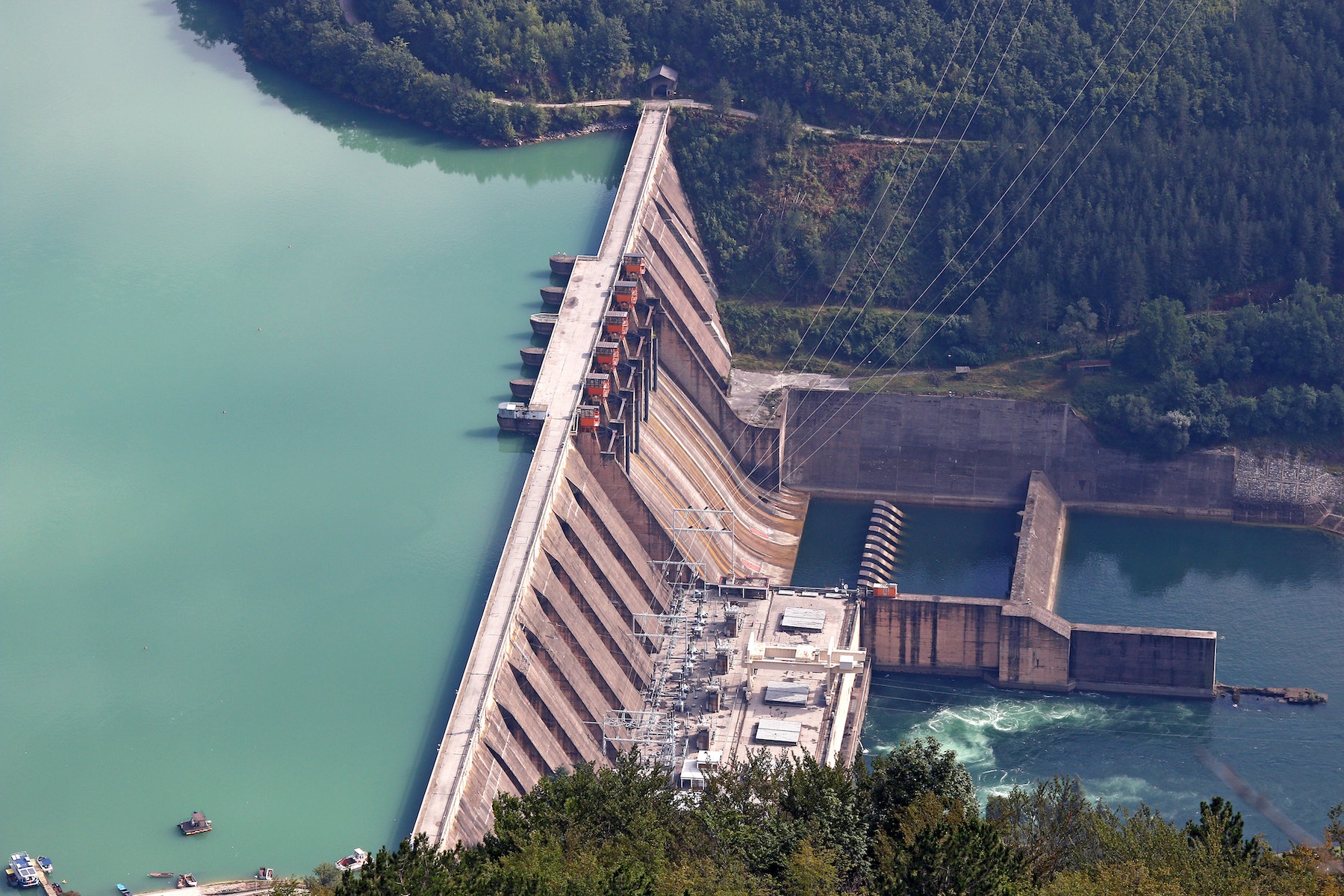 Hydropower generation decreased by 15 TWh (down 0.4%) in 2021, declining to 4 327 TWh despite a step increase in capacity growth. The decrease was caused by droughts in several parts of the world. Nevertheless, hydro remains the largest renewable source of electricity, generating more than all other renewable technologies combined. In the Net Zero Emissions by 2050 Scenario, hydropower maintains an average annual generation growth rate of about 3% in 2022-2030 to provide approximately 5 700 TWh of electricity per year. In the last five years the growth rate was just one-third of what is required, signalling a need for significantly stronger efforts, especially to streamline permitting and ensure project sustainability. Hydropower plants should be recognised as a reliable backbone of the clean power systems of the future and supported accordingly.

In 2021 global hydropower generation decreased by 15 TWh (down 0.4%) to 4 327 TWh. The drop in generation was caused by persistent droughts in hydropower-rich countries such as Brazil, the United States, Turkey, China, India and Canada, leading to lower than usual hydro capacity utilisation. At the same time, capacity additions in 2021 reached 35 GW, 50% higher than the average of the previous five years. However, severe draughts continue in 2022, which can result in continuation of below average generation. China was responsible for 66% of the capacity growth, thanks to the commissioning of several large-scale projects. The current project pipeline indicates the continuation of strong growth in 2022, and then a subsequent slowdown due to the depleted availability of suitable sites in the most dynamic hydropower markets, especially China.

Due to droughts, hydropower generation decreased in 2021 for the first time in two decades, despite relatively high capacity growth

Although hydropower remains the largest renewable electricity technology by capacity and generation, current capacity growth trends are not sufficient to place it on the trajectory under the Net Zero Scenario. Reaching about 5 700 TWh of annual electricity generation by 2030 will require approximately 3% average annual generation growth between 2021 and 2030, which may be additionally challenging taking into account accelerating disturbances to water availability caused by climate change and an ageing hydropower plants fleet. On the capacity side, an average of 50 GW of new hydropower plants need to be connected to the grid annually through to 2030, which is more than twice the average of the last five years. Much greater effort globally, especially in developing and emerging markets, will be required to achieve that pace of growth.

With hydropower fleets in many advanced economies dating to the large construction wave of the 1960s to the 1980s, almost 40% (476 GW) of the global fleet is at least 40 years old (the average age is 32). When hydropower plants are 45-60 years old, major modernisation and refurbishment are required to maintain or improve their performance and increase their flexibility. In addition to renewing major equipment such as turbines and generators, investing in modernisation and digitalisation can significantly increase plant flexibility, make the plant safer, and resolve environmental and social problems such as inadequate drought management and flood control, depending on the country’s regulations.

Advance planning is crucial for hydropower plant refurbishment, as waterflows – in addition to environmental and water regulations – may have changed since the plant first became operational and may not allow the plant to operate at historical levels. Market regulators should ensure proper incentives for plant operators to build a business case for much needed refurbishment or risk a decrease in the performance of hydropower plants, which are an extremely important piece of clean power systems, thanks to their flexibility.

Hydropower is a well-established renewable power technology, with almost 150 years of history. Innovation in this field never stopped, however, and is currently primarily focused on increasing the flexibility of plants through changes in turbine design and operational patterns, and through digitalisation. The main aim is to enable hydropower plants to better fulfil the needs of modern power systems with more variable demand and increasing penetration of intermittent renewables. Hydropower plants, especially of the reservoir type, are the most suited to providing the power system with much needed emissions-free flexibility.

Public-sector involvement has been critical for hydropower expansion. However, renewable energy policy attention in the past two decades has focused primarily on increasing the deployment of wind and solar PV technology (and lowering their cost), mainly through support schemes such as installation targets, financial incentives and long-term power purchase contracts.

More than 100 countries have introduced short- and long-term targets and financial incentives for wind and solar PV, but fewer than 30 have policies targeting new and existing hydropower plants. As hydropower projects have longer pre-development, construction and operational timelines than other renewable energy technologies, investment risks are higher, requiring specific policy instruments and incentives as well as a longer-term policy perspective and vision.

Sustainably developed hydropower plants need to be recognised as renewable energy sources. Governments should include large and small hydropower in their long-term deployment targets, energy plans and renewable energy incentive schemes, on a par with variable renewables.

Beyond the global renewable energy initiatives that include hydropower, there are multiple international organisations, collaboration programmes, groups and initiatives aimed at accelerating renewable power use around the world, including hydropower:

Hydropower is part of global renewable power development collaborations, although it is often side-lined

Environmental and sustainability regulations for new and existing hydropower projects need to be streamlined to provide developers with clear rules and reasonable implementation timelines, without compromising stringency. To win public acceptance and raise investor confidence in new projects, governments should facilitate fact-based dialogue between local communities and investors in the very early stages and maintain engagement at all phases of project development by prioritising the mitigation of negative social and environmental impacts.

Policy makers should assess and recognise the full electricity security and system stability value of hydropower and should translate these benefits into remuneration schemes that make new projects and modernisation activities bankable. For new projects in particular, governments can provide a blend of economic instruments that both lower pre-development and construction risk and offer long-term revenue certainty. Remuneration schemes will have to be designed carefully to allocate hydrological risks equitably among economic actors.

Most untapped hydropower potential is in developing countries across Africa, Asia and Latin America. In these economies, hydropower installations are a cost-effective option not only to generate electricity, but also to expand electricity access, promote economic development and provide water for irrigation and drinking. However, access to affordable financing for large-scale hydropower projects continues to be limited by macroeconomic risks and policy uncertainties. Governments, international financial institutions and development agencies should support public–private partnerships and mobilise low-cost capital to de-risk hydropower projects in developing countries.

Recognise and evaluate the multipurpose benefits of hydropower plants