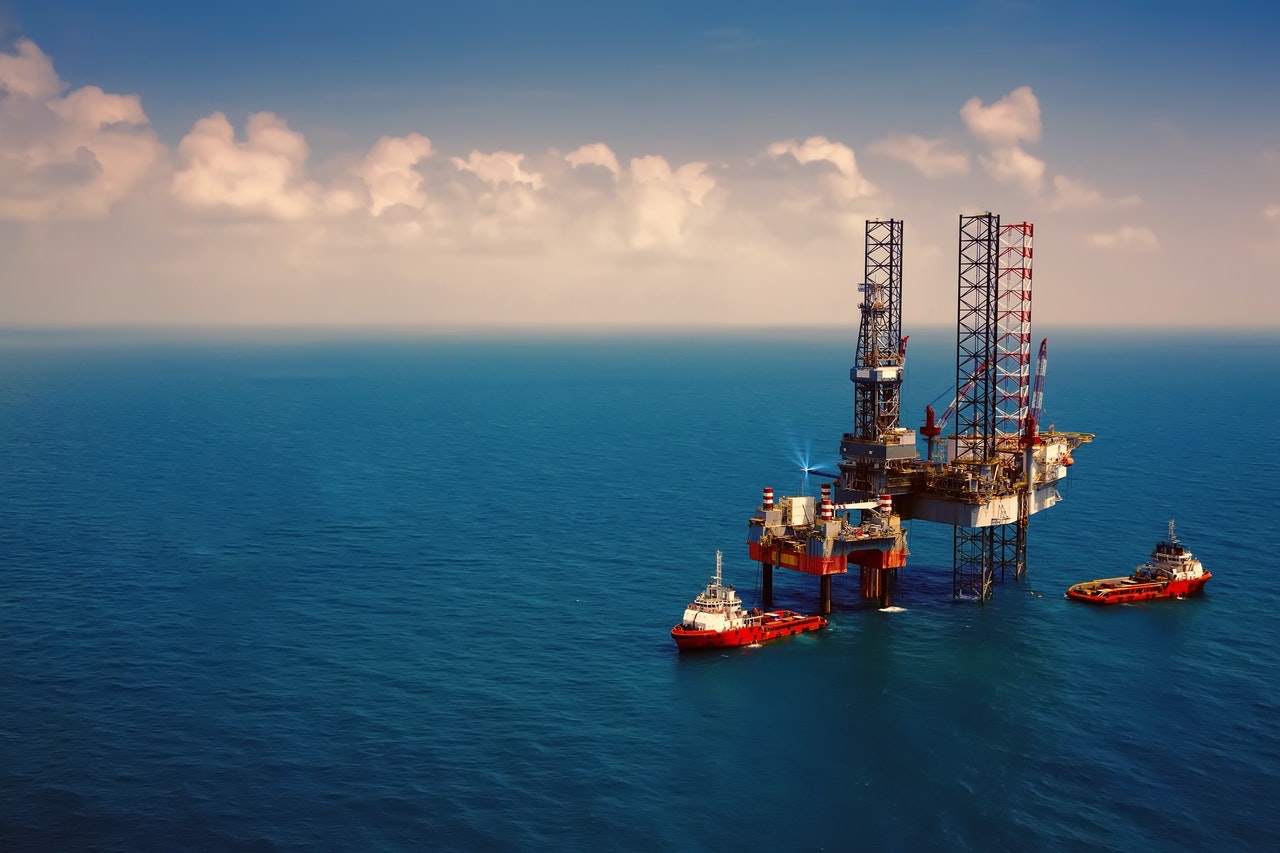 Two wild cards dominate the 2023 oil market outlook: Russia and China. This year could see oil demand rise by 1.9 mb/d to reach 101.7 mb/d, the highest ever, tightening the balances as Russian supply slows under the full impact of sanctions. China will drive nearly half this global demand growth even as the shape and speed of its reopening remains uncertain.

Energy efficiency gains and booming sales of electrical vehicles will curb global 2023 demand growth by close to 900 kb/d this year. Measures like these are especially vital in a supply-constrained oil market.

A slow demand recovery expected in 1H23 suggests continued inventory builds like those that started to emerge in 3Q22. In the last quarter of 2022, supply outpaced demand by over 1 mb/d despite a cut in OPEC+ production targets and disruptions to US supply due to winter storms. Mild weather combined with weak industrial activity to cut oil demand use in Europe. Demand was also restrained by China’s Covid lockdowns and winter blizzards that disrupted holiday travel in the US and Canada. As a result, 4Q22 oil demand contracted by a massive 910 kb/d year-on-year in the OECD and exceptionally by 130 kb/d y-o-y in China.

Much of the surplus oil appears to have ended up in emerging markets, including China, and on tankers at sea. By end-November, observed non-OECD inventories had risen by 75 mb y-o-y compared to a 233 mb decline in the OECD where 270 mb of government reserves were released. Oil on water increased by a massive 181 mb because tankers now have to sail significantly longer distances due to the reallocation of Russian flows.

Following an initial collapse in Russian loadings after the EU crude embargo and a G7 price cap came into effect on 5 December, exports have partially rebounded - underscoring the high degree of uncertainty for the outlook. For December as a whole, loadings of Russian oil fell 200 kb/d on average to 7.8 mb/d, while total oil supply held steady at 11.2 mb/d. Nevertheless, record price discounts on Russian benchmark export grades of up to $40/bbl compared with North Sea Dated shrunk revenues by $3 bn to $12.6 bn last month – their lowest since February 2021. At the time of writing the North Sea benchmark was trading at around $83/bbl, down $18/bbl from a November peak and largely unchanged from a year ago.

The well-supplied oil balance at the start of 2023 could quickly tighten however as western sanctions impact Russian exports. Product markets, especially diesel, are most at risk just as demand growth recovers. In December, Russia exported a record 1.2 mb/d of diesel, with 60% destined for the EU. Fresh supplies from new plants in the Middle East and from China will provide welcome relief. Chinese diesel is already arriving in Europe after Beijing raised export quotas late last year.

Oil use savings and government stocks have proved their worth for managing market risks during the energy crisis triggered by Russia’s invasion of Ukraine. Moving forward, accelerating efficiency gains, supporting EV uptake and prudent handling of government stocks will be more crucial than ever.