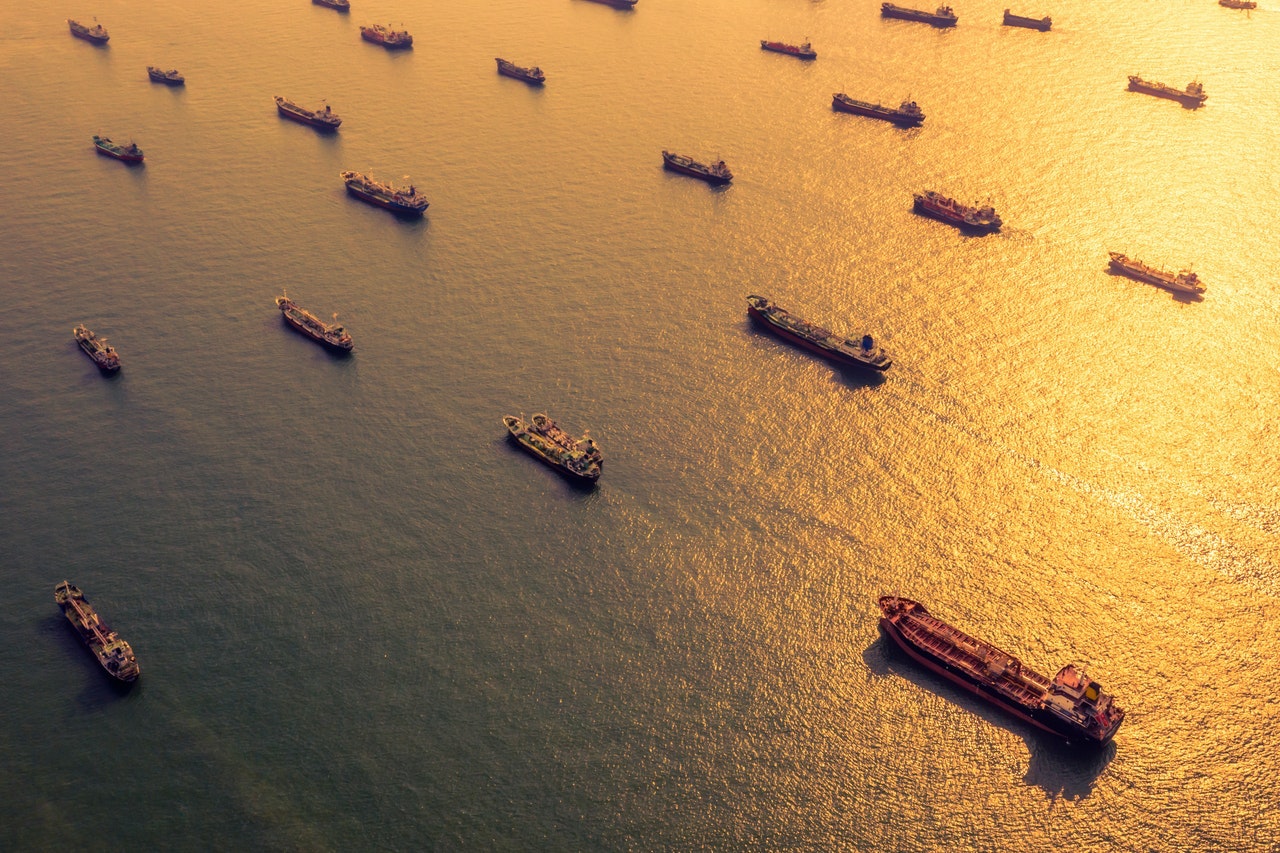 Faced with what could turn into the biggest supply crisis in decades, global energy markets are at a crossroads. Russia’s invasion of Ukraine has brought energy security back to the forefront of political agendas as commodity prices surge to new heights. While it is still too early to know how events will unfold, the crisis may result in lasting changes to energy markets.

The implications of a potential loss of Russian oil exports to global markets cannot be understated. Russia is the world’s largest oil exporter, shipping 8 mb/d of crude and refined oil products to customers across the globe. Unprecedented sanctions imposed on Russia to date exclude energy trade for the most part, but major oil companies, trading houses, shipping firms and banks have backed away from doing business with the country. For now, we see the potential for a shut-in of 3 mb/d of Russian oil supply starting from April, but losses could increase should restrictions or public condemnation escalate.

Russian oil continues to flow for the time being due to term deals and trades made before Moscow sent its troops into Ukraine, but new business has all but dried up. Urals crude is being offered at record discounts, with limited uptake so far. Some Asian oil importers have shown interest in the much cheaper barrels, but are for the most part sticking to traditional suppliers in the Middle East, Latin America and Africa for the bulk of their purchases.

Refiners, particularly in Europe, are scrambling to source alternative supplies and risk having to reduce activity just as very tight oil product markets hit consumers. There are scant signs of increased supplies coming from the Middle East, or of a significant reallocation of trade flows. The OPEC+ alliance agreed on 2 March to stick with a modest, scheduled output rise of 400 kb/d for April, insisting no supply shortage exists. Saudi Arabia and the UAE – the only producers with substantial spare capacity – are, so far, showing no willingness to tap into their reserves.

Prospects of any additional supplies from Iran could be months off. Talks over a nuclear deal that paves the way for sanction relief have apparently stalled just before the finish line. Should an agreement be reached, exports could ramp up by around 1 mb/d over a six-month period. Outside of the OPEC+ alliance, growth will come from the US, Canada, Brazil and Guyana, but any near-term upside potential is limited.

In the absence of a faster ramp up in production, oil stocks will have to balance the market in the coming months. But even before Russia’s attacks on Ukraine, the industry’s oil inventories were depleting rapidly. At the end of January, OECD inventories were 335 mb below their five-year average and at eight-year lows. IEA emergency stocks will provide a welcome buffer, and member countries stand ready to release more oil from strategic reserves if and when needed, in addition to the 62.7 mb of crude and products already pledged.

Surging oil and commodity prices, if sustained, will have a marked impact on inflation and economic growth. While the situation remains in flux, we have lowered our expectations for GDP and oil demand in this Report. We now see oil demand growing by 2.1 mb/d on average in 2022, a downgrade of around 1 mb/d from our previous forecast. There are actions governments and consumers can take to cut short-term demand for oil more rapidly to ease the strains and the IEA will publish recommendations for how to do so later this week. The current crisis comes with major challenges for energy markets, but it also offers opportunities. Indeed, today’s alignment of energy security and economic factors could well accelerate the transition away from oil.