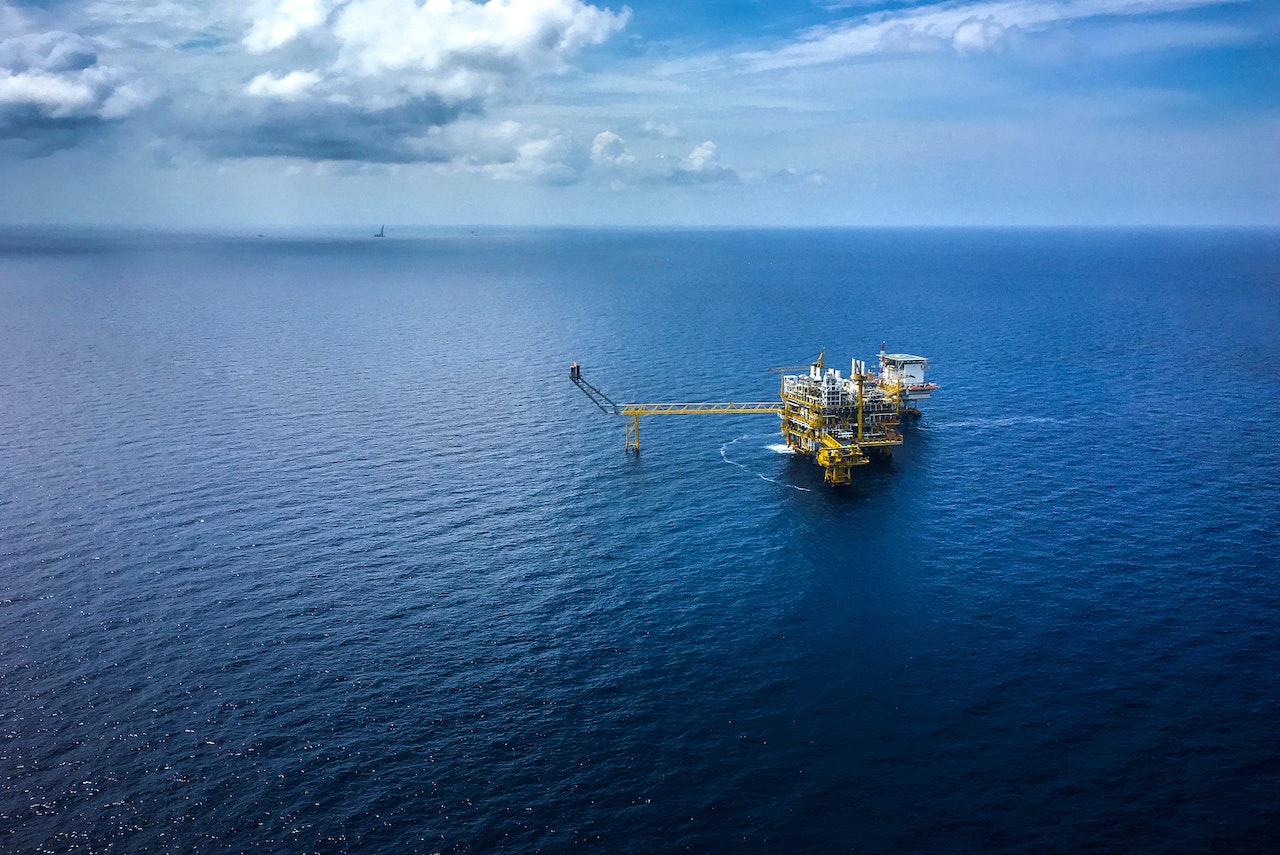 Disruptive market forces are multiplying as the world struggles to navigate the worst global energy crisis in history. The OPEC+ bloc’s plan to sharply curtail oil supplies to the market has derailed the growth trajectory of oil supply through the remainder of this year and next, with the resulting higher price levels exacerbating market volatility and heightening energy security concerns. Benchmark crude oil prices spiked by around $14/bbl from a September low and Brent once again flirted with triple digits. With unrelenting inflationary pressures and interest rate hikes taking their toll, higher oil prices may prove the tipping point for a global economy already on the brink of recession.

The stronger economic headwinds have led us to lower our forecast for world oil demand growth for 2023 by 470 kb/d from last month’s Report, to 1.7 mb/d. Our revisions are underpinned by further downgrades to global GDP growth expectations from major institutions, with recession now expected in several European countries and risks increasing for emerging and developing economies. For this year, world oil demand growth has been further reduced, to 1.9 mb/d from 3.2 mb/d expected before Russia’s invasion of Ukraine. The still relatively robust headline figure masks a sharp slowdown underway, with demand now forecast to contract by 340 kb/d y-o-y in 4Q22, despite increased gas-to-oil switching in power generation and industry.

The decline in OPEC+ supply will be smaller than the announced 2 mb/d reduction in production targets, with the majority of the alliance’s members already producing well below their ceilings due to capacity constraints. Our current estimate is for a decrease of around 1 mb/d in OPEC+ crude oil output from November, with the bulk of the cuts delivered by Saudi Arabia and the UAE. Further production losses could come from Russia in December, when an EU embargo on crude oil imports and a ban on maritime services go into full effect. Russian officials have threatened to cut oil production in order to offset the negative impact of proposed price caps.

While previous large spikes in oil prices have spurred a strong investment response leading to greater supply from non-OPEC producers, this time may be different. US shale producers, traditionally the most responsive to changing market conditions, are struggling with supply chain constraints and cost inflation – and, so far, they are maintaining capital discipline. This casts doubt on suggestions that higher prices will necessarily balance the market through additional supply.

The massive cut in OPEC+ oil supply increases energy security risks worldwide. Even taking into account lower demand expectations, it will sharply reduce a much needed build in oil stocks through the rest of this year and into the first half of 2023. At end-August, OECD industry inventories remained a steep 243 mb below the five-year average, at 2 736 mb. They would have been significantly lower had it not been for the release of 185 mb of IEA member country government stocks from March through August. The recent wave of market disruptors underscores that energy security is as important today as it was 48 years ago when the IEA was founded. Now, as then, commercial and residential consumers are taking measures to reduce their energy bills and those effort could well have a lasting impact on oil markets.