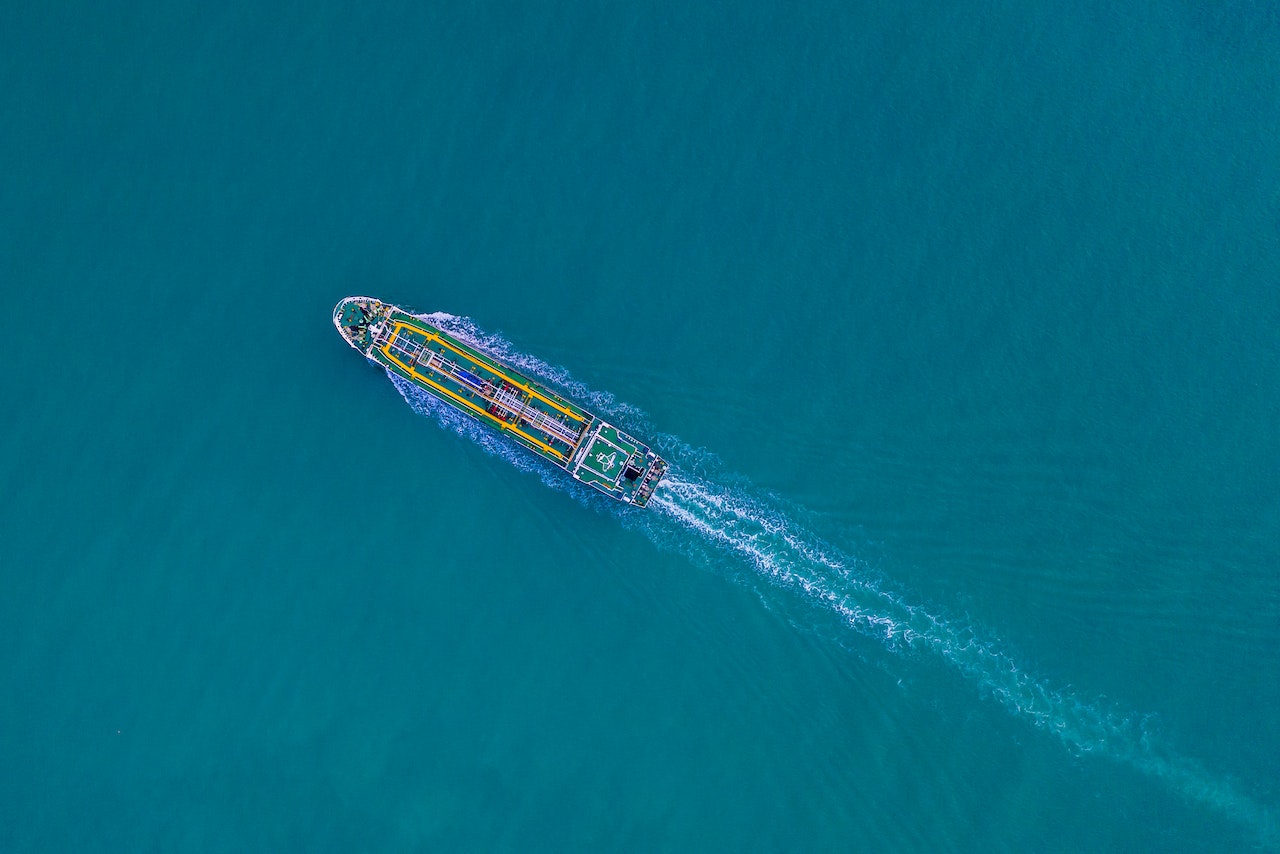 Brent crude oil futures slipped below $90/bbl in early September, the lowest level since January and more than $34/bbl below a June peak. This is the largest 90-day decline since March-April 2020 and is only exceeded prior to 2020 by market routs in 2014-15 and 2008-09. Yet, diesel and jet fuel markets remain exceptionally tight, as reflected in current pricing.

For now, a deteriorating economic environment and recurring Covid lockdowns in China continue to weigh on market sentiment. Nevertheless, world oil demand is forecast to grow by 2 mb/d in 2022 and 2.1 mb/d next year. Jet fuel dominates growth, while road transport demand wanes. Robust oil use for power generation in the Middle East and in Europe due to record natural gas and electricity prices is providing additional support.

At the same time, more oil is hitting the market. IEA member countries released nearly 180 mb of government stocks from March through August, with a further 52 mb scheduled for the next two months. Moreover, world oil supply increased by 790 kb/d in August to 101.3 mb/d – up more than 5 mb/d on a year ago. Russian oil production and exports have proved resilient, with August levels only 400-450 kb/d below pre-war levels. Despite a 2 mb/d drop in Russian crude and oil products shipments to Europe, the US, Japan and Korea since the start of the year, the rerouting of flows to India, China, Türkiye and others has mitigated upstream losses.

However, the EU embargo on Russian crude oil and product imports that comes into effect in December 2022 and February 2023, respectively, is expected to result in deeper declines. An additional 1 mb/d of products and 1.4 mb/d of crude will have to find new homes. An EU ban on maritime services may force further reallocations from third countries not agreeing to the proposed G7 price cap. Russian total oil production is forecast to decline to 9.5 mb/d by February 2023, a 1.9 mb/d drop compared to February 2022.

Such losses would still leave the market oversupplied in 2H22, by close to 1 mb/d, and roughly balanced in 2023. But product markets, especially diesel, are expected to remain in deficit due to downstream capacity constraints outside of China. Global diesel markets have tightened this year, with demand robust and as lower Chinese export quotas have sharply reduced its sales abroad. More recently, newly introduced taxes in India have discouraged exports from Asia’s largest supplier.

The EU has so far largely maintained Russian diesel import volumes at around 600 kb/d, but from next February these volumes will need to be replaced by other sources. Three large refinery projects in Kuwait, Nigeria and Mexico coming online by the end of 2023 will eventually increase global diesel availability. The proposed price cap mechanism would also need to work in order to assure overall diesel supply for the global market is met and so that European importers can switch to flows from the US, Middle East and India. Failing that, and assuming Russia will not be able to ship diesel in significant quantities outside the price cap, European, Latin American and African importers could be competing for a rather smaller pool of available flows.