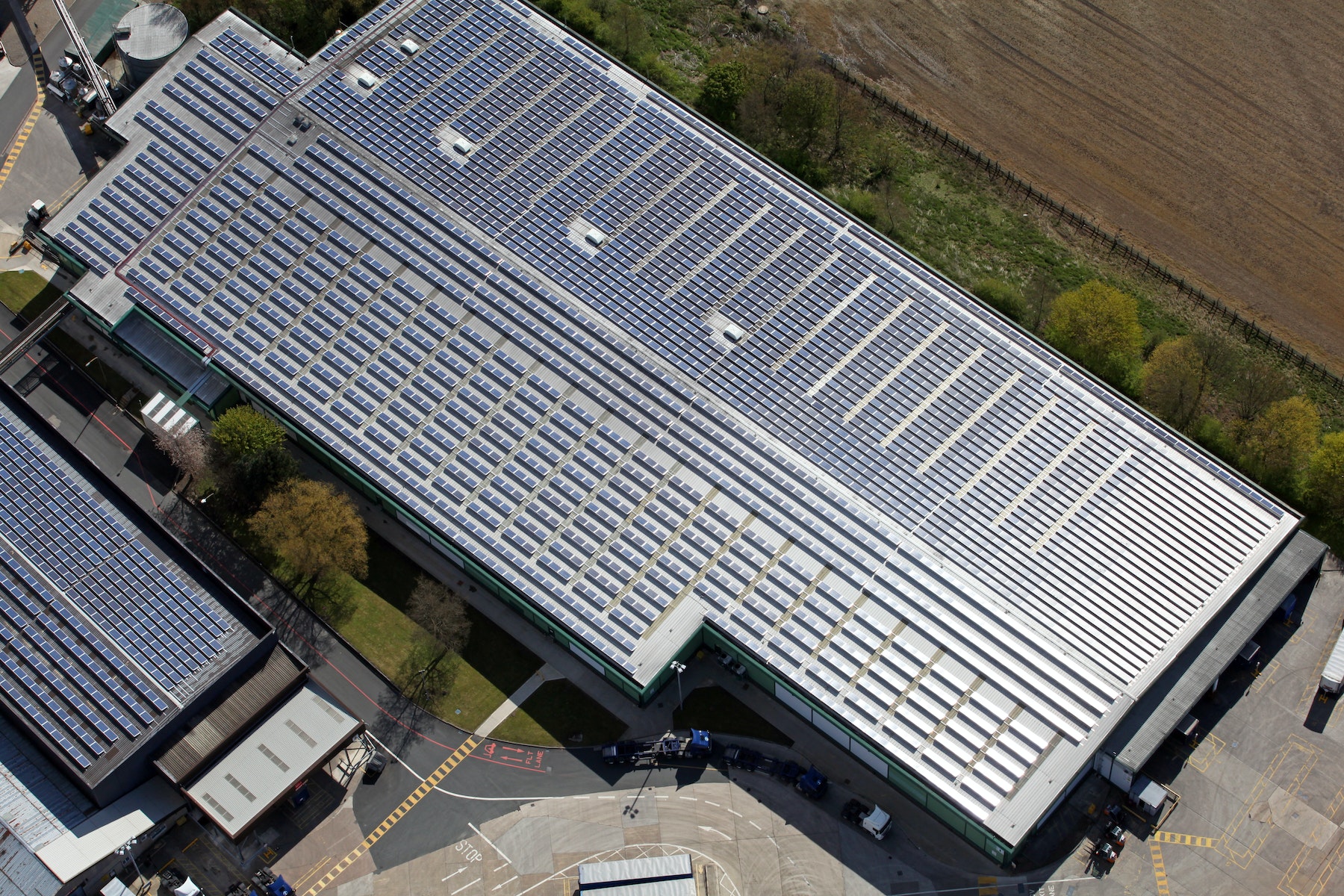 Solar PV generation increased a record 156 TWh (23%) in 2020 to reach 821 TWh. It demonstrated the second-largest absolute generation growth of all renewable technologies in 2020, slightly behind wind and ahead of hydropower. Looming policy deadlines in China, the United States and Viet Nam spurred an unprecedented boom in PV capacity additions – a record 134 GW. Solar PV is becoming the lowest-cost option for electricity generation in most of the world, which is expected to propel investment in the coming years.

However, the Net Zero Emissions by 2050 Scenario shows average annual generation growth of 24% between 2020 and 2030, which corresponds to 630 GW of net capacity additions in 2030. This almost fivefold increase in annual deployment until 2030 will require much greater policy ambition and more efforts from both public and private stakeholders, especially in the areas of grid integration and the mitigation of policy, regulation and financing challenges, particularly in emerging and developing countries.

The tracking status for Solar PV has therefore been changed from “on track” to “more efforts needed”, reflecting the higher ambition of the Net Zero Scenario compared with last year’s Sustainable Development Scenario.

Power generation from solar PV in 2020 is estimated to have increased by a record 156 TWh, marking 23% growth from 2019. Solar PV accounted for 3.1% of global electricity generation, and it remains the third-largest renewable electricity technology behind hydropower and onshore wind after overtaking bioenergy in 2019.

The record power generation growth of 2020 was prompted by an investment boom led by developers rushing to take advantage of expiring support schemes in China, the United States and Viet Nam. China alone was responsible for 75% of the increase in annual solar PV installations from 2019 to 2020, as projects contracted under China’s former FIT scheme, and those awarded in previous central or provincial competitive auctions, had to be connected to the grid by the end of 2020.

In the United States, developers hastened to complete their projects before expiration of the production tax credit, although it was extended for another year in December 2020. In Viet Nam, phaseout of the FIT for solar PV projects led to an unprecedented rush in commercial and residential installations. Meanwhile, deployment also accelerated in the European Union, with countries increasing their efforts to get on track with 2030 climate targets. Overall, a record 133 GW of solar PV was installed globally in 2020.

Policy deadlines led to a PV deployment boom in 2020, but more effort is needed to reach 2030 Net Zero levels

However, reaching an annual solar PV generation level of almost 6 970 TWh in 2030 from the current 820 TWh will require yearly average generation growth of 24% during 2020-2030. Although this rate is lower than the average yearly 27% expansion recorded in the past five years, it will be increasingly difficult to maintain this momentum as the PV market grows. More effort from all stakeholders will be necessary to boost solar PV capacity deployment from the 134 GW of 2020 to 630 GW per year until 2030.

China’s solar PV capacity additions reached 48 GW in 2020, marking a rebound after the 2018-2019 slowdown. Accelerated deployment was prompted mainly by a rush to commission utility-scale projects before the FIT scheme expired at the end of 2020. Although expansion in 2020 was still below the 2017 record of 53 GW, it indicates China’s return to PV capacity growth.

Overall, the policy shift towards less subsidy-driven deployment is expected to make solar PV technology more cost-competitive within and outside of China, leading to more sustainable development over the longer term. Already 40 GW of subsidy-free developments are planned under 20-year contracts at provincial electricity prices.

The 14th Five-Year Plan’s new target and policy scheme, as well as further cost reductions, are expected to strongly boost PV expansion in China, the majority being utility-scale projects. Distributed solar PV capacity is also expected to increase rapidly, driven by new auctions for commercial and industrial applications, and subsidies for residential systems.

Solar PV capacity in the United States increased 45% in 2020 to reach 19 GW, breaking the 15 GW record of 2015. The main impetus for this acceleration was the planned phaseout of the production tax credit, although in the end the incentive was extended for another year and will continue to propel capacity deployment. Higher corporate demand through power purchase agreements, driven by declining costs and continued growth in residential and commercial markets, will also help increase PV deployment.

Solar PV capacity expansion continued to accelerate in the United States, the European Union and Latin America in 2020

Less than 4 GW of solar PV capacity was installed in India in 2020, almost 60% less than in 2019. Supply chain, construction and logistics disruptions due to the strict national Covid-19 lockdown delayed the commissioning of numerous projects. PV deployment is expected to rebound in upcoming years, however, as more capacity is contracted through auctions and the distributed PV sector continues to expand steadily.

In contrast, Viet Nam’s solar PV deployment boom of 2019 was repeated in 2020, spurred by expiration of the country’s FIT scheme. It resulted in 11 GW of capacity additions – more than twice as much as in 2019. In 2019, the construction rush involved utility-scale installations, while the 2020 expansion was mostly in distributed PV systems. After rising from almost zero to 16 GW in just two years, solar PV deployment in Viet Nam is expected to decelerate soon due to system integration challenges.

Capacity growth slowed in India, while Viet Nam experienced a deployment boom in 2020

The International Solar Alliance is a treaty-based intergovernmental organisation that provides a platform to promote solar energy across 121 prospective member countries in a safe, affordable, sustainable and equitable manner. The IEA is honoured to have been an observer to the ISA since April 2017 and to support the Alliance in achieving its ambitious objectives. To this end, the IEA and ISA have signed a Joint Declaration on Global Cooperation on the Promotion of Solar Energy. 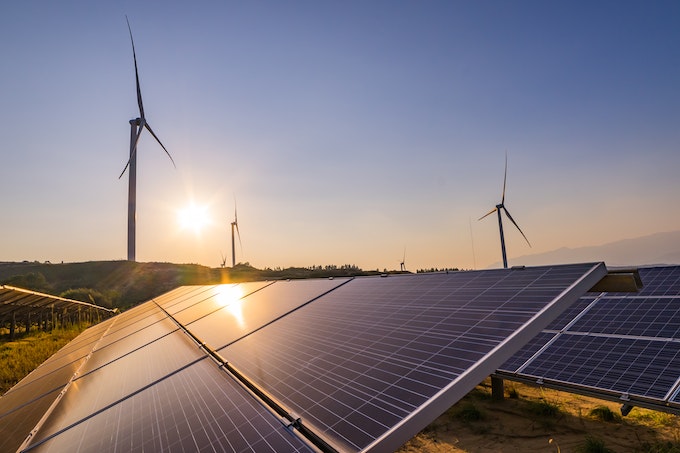