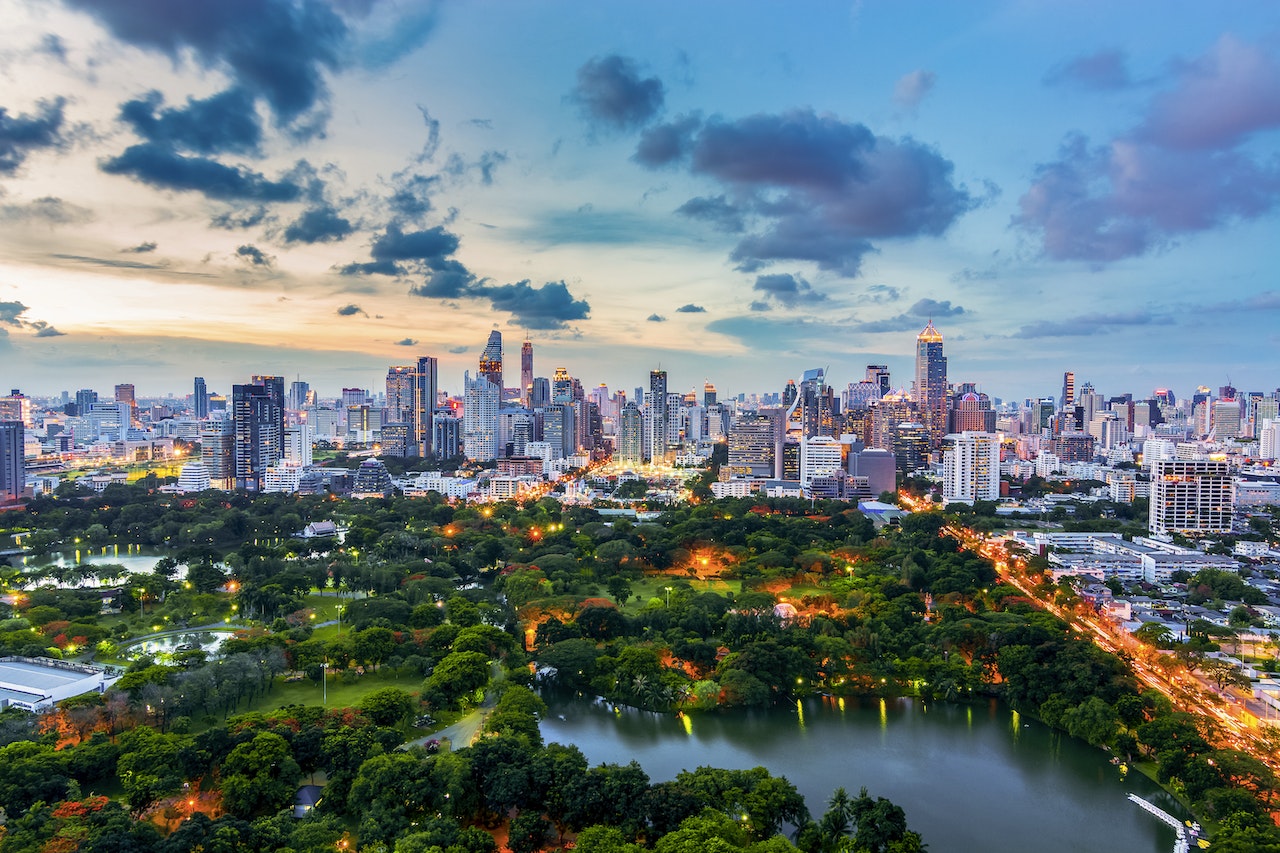 Since the last edition of this report, the energy prospects for Southeast Asia have been affected by the Covid-19 pandemic, new energy and climate policy commitments and, most recently, high and volatile prices exacerbated by the Russian Federation’s (hereafter, “Russia”) invasion of Ukraine. Covid-19 led to a major economic shock for countries in Southeast Asia and the economic recovery now risks being slowed by higher energy prices. In the run up to the UN Climate Change Conference (COP26) in November 2021, several governments in Southeast Asia announced ambitious targets for reaching neutrality and curbing reliance on coal-fired power.

Against this backdrop of new uncertainties and ambitions, this IEA report explores possible trajectories for Southeast Asia’s energy sector, differentiated primarily by the policies pursued by governments across the region. It relies on the scenarios included in the latest edition of World Energy Outlook, namely:

The Stated Policies Scenario (STEPS), which reflects the countries’ current policy settings based on a sector-by-sector assessment of the specific policies that are in place or have been announced.

The Sustainable Development Scenario (SDS), which delivers on the Paris Agreement goal to limit the temperature to “well below 2°C”, alongside the goals on energy access and air pollution. This scenario is consistent with Southeast Asia’s current announced climate aspirations.

The Net Zero Emissions by 2050 Scenario (NZE Scenario), which sets out a pathway for the energy sector to achieve net zero CO2 emissions in 2050. It also achieves universal access to modern energy by 2030 and reduces energy-related air pollution significantly. The NZE Scenario provides a global benchmark against which changes at the regional level can be assessed. The NZE Scenario would limit the rise in global average temperatures to 1.5°C (with a 50% probability).

After a scene-setting discussion in the first chapter, the second chapter describes scenario projections across all fuels and technologies. The third chapter analyses four key areas in depth: investment for the clean energy transition, power sector decarbonisation focusing on system flexibility, low-carbon fuels, and the supply and demand of critical minerals.

Comprehensive review of a region on the rise