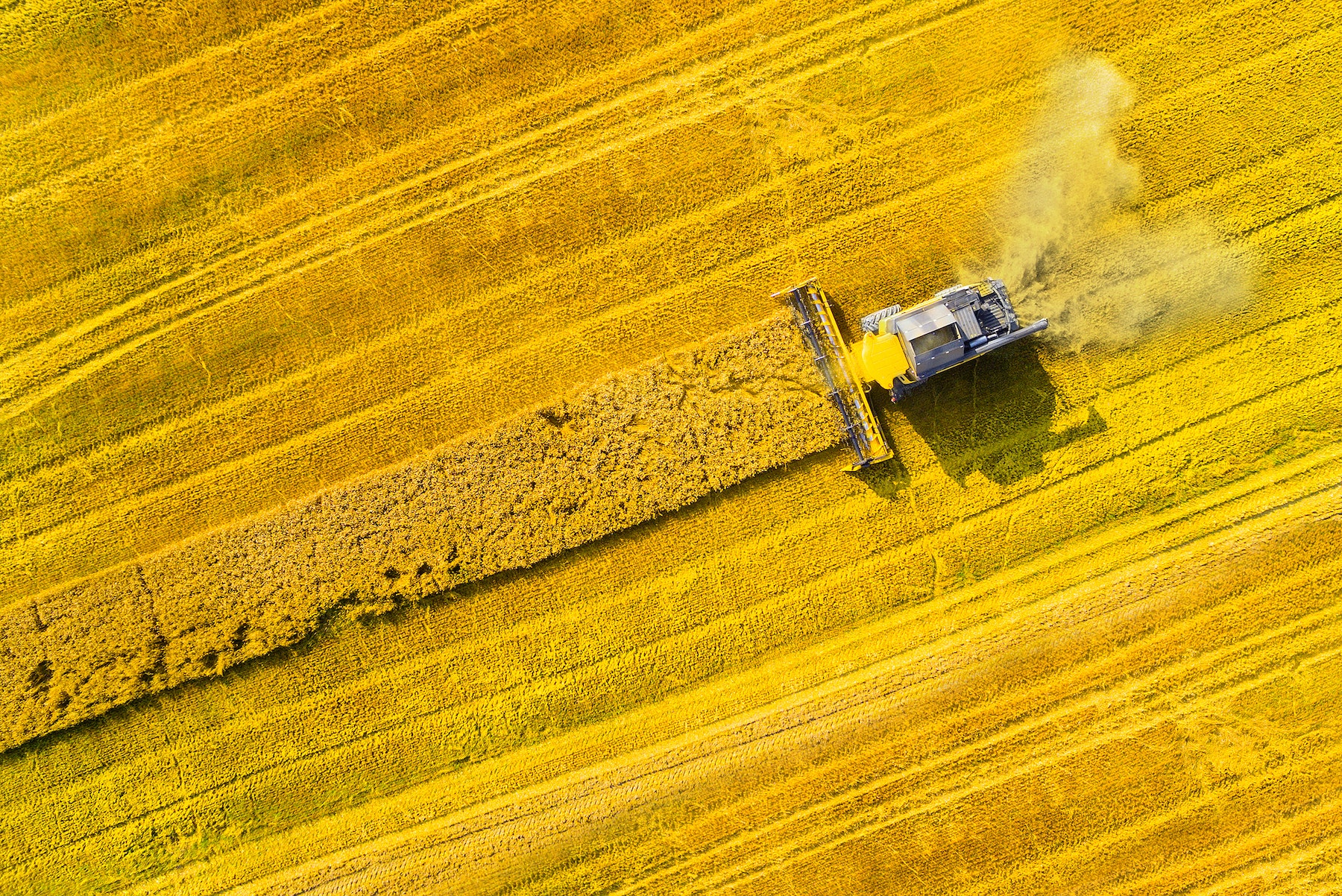 In 2019, bioenergy electricity generation increased by over 5%, just below the 6% annual rate needed through 2030 to reach the SDS level. Recent positive policy and market developments in emerging economies indicate an optimistic outlook for bioenergy, supporting its “on track” status.

In 2019, bioenergy power generation increased an estimated 5%, falling below average yearly growth since 2011. In the Sustainable Development Scenario (SDS), electricity generation from bioenergy increases 6% annually through 2030.

Although generation growth in 2019 fell short of the SDS trajectory, several policy and market developments in China indicate faster deployment of bioenergy for power in the years to come.

For instance, China introduced a new clean-heat initiative that is expected to raise the deployment of biomass- and waste-fuelled co‑generation plants. The greatest deployment is anticipated in areas with access to biomass resources and policies to phase out coal-fired boilers to improve air quality.

In addition, China is promoting the use of agricultural residues for bioenergy (as an alternative to uncontrolled in-field burning that deteriorates air quality); both EfW and solid biomass-based electricity generation currently receive feed-in tariff support. Plus, China has announced a pilot project for coal power stations to begin co-firing biomass.

In Brazil, the federal RenovaBio plan, due to come into force in 2020, will boost the production of transport biofuels and in turn will result in additional bagasse-based electricity generation from both existing facilities and new mills.

Bioenergy generation costs need to be considered along with its dispatchability and potential to support wider policy objectives such as rural development, best-practice waste management and supply security.

How the auction framework accounts for flexible generation potential and socio-economic benefits will therefore be crucial in shaping bioenergy deployment.

Ensure that auction design acknowledges the full benefits of bioenergy

Higher levels of waste collection and sorting are essential to provide a basis for EfW utilisation. In Europe, countries with policies that discourage sending waste to landfills, such as landfill bans or taxation, have had higher EfW development.

EfW should be employed only in accordance with the wider waste management hierarchy, which categorises waste management options according to which are best from an environmental perspective and advises that reuse and recycling of materials be undertaken prior to energy recovery.

Robust sustainability frameworks are essential for bioenergy growth. Only bioenergy that reduces lifecycle GHG emissions while avoiding unacceptable social, environmental and economic impacts can contribute to energy system decarbonisation. Robust sustainability governance and enforcement must therefore be a central pillar of any bioenergy support policy.

This roadmap examines the role of bioenergy in the energy system to 2060 in the context of the IEA’s 2°C Scenario. It identifies technical, policy and financial barriers to deployment, and suggests a range of solutions to overcome them. In collaboration with the UN Food and Agriculture Organization, the IEA has also produced a How2Guide for Bioenergy, a toolbox that can be used for both planning and implementing bioenergy strategies at the national or regional level.

The IEA Bioenergy Technology Collaboration Programme aims to accelerate the production and use of sustainable, cost-competitive biomass for energy. It helps policy makers gain a perspective on bioenergy progress and work collaboratively to advance RDD&D of sus

Supported by the IEA, the Biofuture Platform is a multilateral 20-country initiative that promotes the global transition to an advanced low-carbon bioeconomy that is sustainable, innovative and scalable.