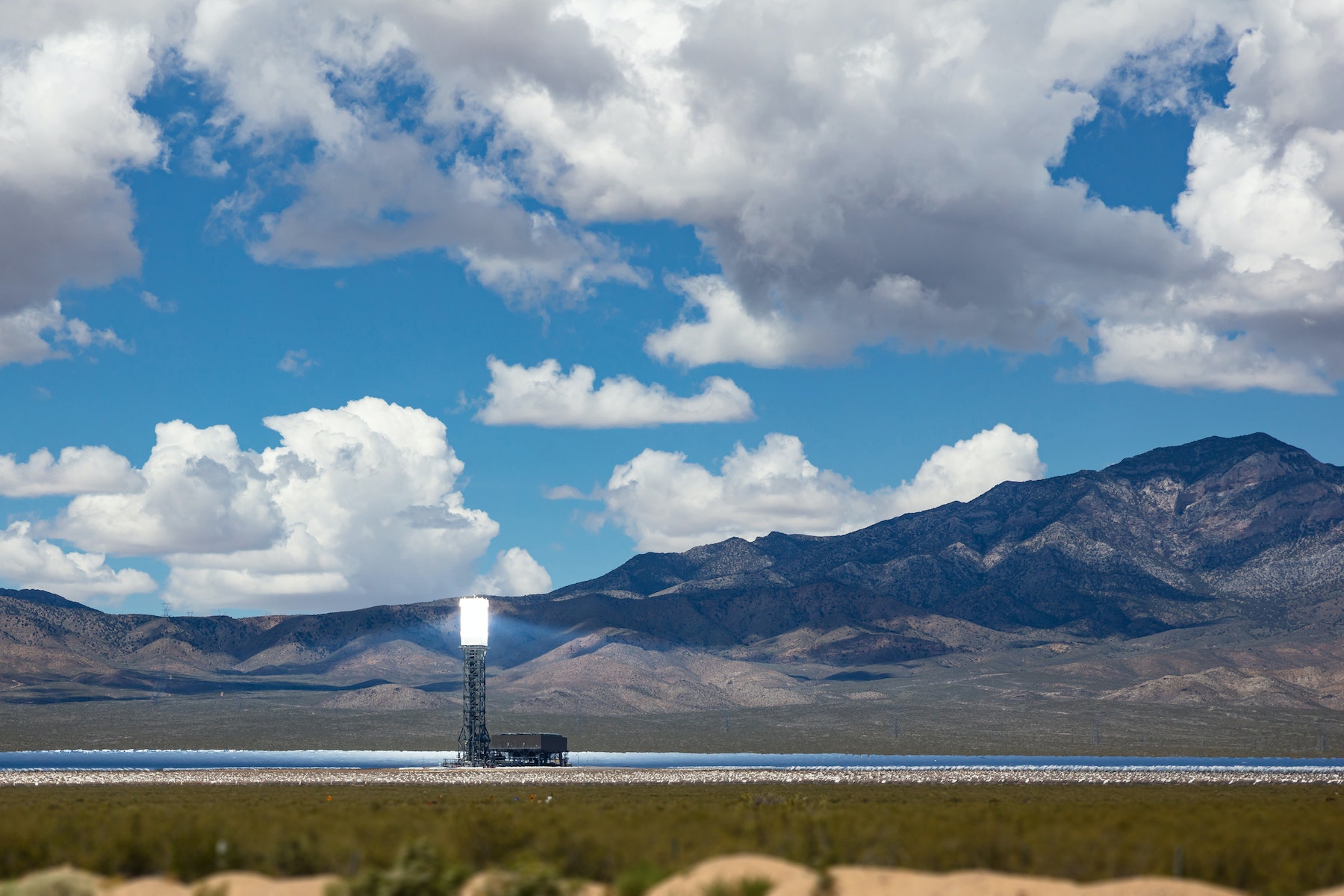 CSP generation increased by an estimated 34% in 2019. Although this growth is exceptionally high, CSP is still not on track with the SDS, which requires annual average growth of almost 24% through 2030. Policy designs that emphasise the value of CSP plant storage will be key to attract additional investment.

Israel led the growth by commissioning 230 MW, China was second with 200 MW and South Africa third with 100 MW. In addition, 50 MW became operational in Kuwait.

Growth in CSP capacity is forecast to come mostly from emerging economies, especially China, Morocco and South Africa, where the largest plants with longer storage hours are expected to come online. Although China has introduced an ambitious target of 5 GW by 2020 with several pilot projects, deployment has been slow.