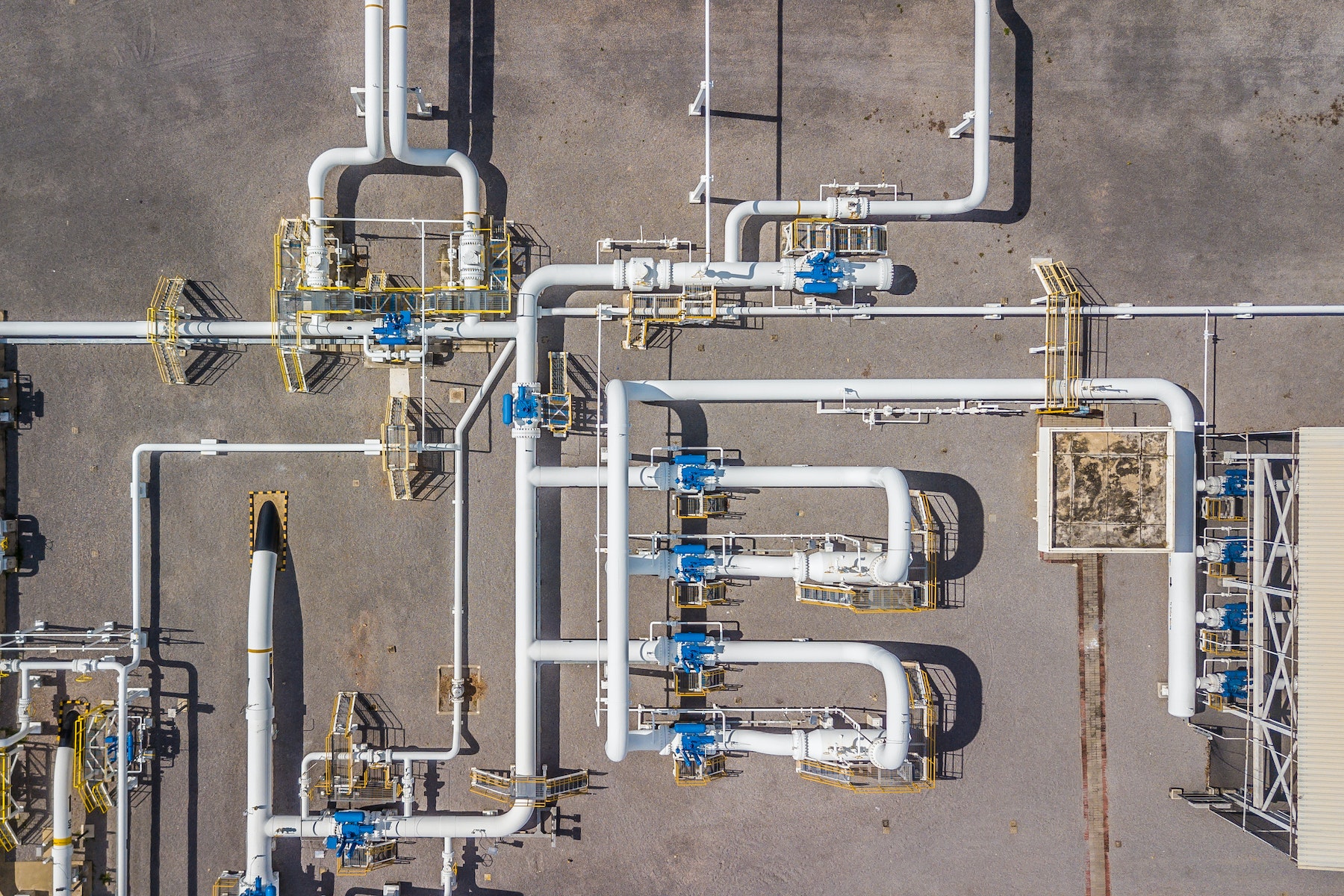 Gas-fired power generation expanded 3% in 2019, led by strong growth in the United States and parts of Europe. At around 6 250 TWh, gas fuelled 23% of overall power generation. In the SDS, using gas as a flexible transition fuel increases until the late 2020s to displace unabated coal-fired generation, but using gas without CCUS declines steadily thereafter. Despite recent CCUS project announcements, this indicator remains yellow as global commitments to use CCUS with natural gas do not yet indicate confidently that the SDS trajectory can be achieved by 2030.

Gas-fired generation expanded 3% in 2019, mainly as the result of an 8% increase in the United States and strong growth in parts of Europe. At around 6 250 TWh, gas accounts for 23% of overall power generation.

Gas growth slowed substantially in China (from 30% in 2018 to 6% in 2019) as gas still fuels only a small share (less than 4%) of its power generation. In Europe, gas use in power generation increased by around 4% due to coal-to-gas switching. It fell by 8% in Japan, displaced in part by higher nuclear generation and overall lower power demand.

Gas-based generation emits less CO2 than coal-fired, so when it displaces coal (as in the United States) it can deliver immediate emissions reductions. In the SDS, as the lower-carbon alternative to gas, renewables lead global generation growth at the expense of gas up to 2030.

Gas-based generation increased 3% in 2019, owing to continued growth in the United States

While there are no large-scale CCUS projects at gas-fired plants in operation today, the SDS envisions 35 GW by 2030. Five of the 16 CCUS projects in development relate to gas-fired power, including plans for a plant in the United States announced in April 2020.

The trend of declining spending on gas-fired power reversed in 2019, rising to a level similar to 2014‑15. Spending continued to wane in the United States and the MENA region, and increased mainly in Europe and Russia.

The number of final investment decisions for gas-fired generation rose for the first time since 2016, to cover more than 55 GW. The increase in planned gas-fired projects globally, especially combined-cycle plants, responds to the growing need to provide flexibility, firm capacity and ancillary services to the system as more variable renewable projects come online.

The strongest growth was in the United States (+150%), supported by low gas prices, followed by the MENA region (+40%), particularly the Gulf Cooperation Council countries. China’s investment decisions fell to below 10 GW, even as the number remained high in comparison with approvals in recent years, supported by broader targets to increase gas use.

Spending on gas-fired generation increased in 2019, reversing the trend

The COVID-19 crisis caused unprecedented energy market uncertainty in 2020. The IEA expects a sharp drop in power sector gas demand in 2020, accounting for almost 60% of the anticipated overall drop in gas demand globally. The sharpest decline is expected in Europe, prompted by lower electricity demand in the industry sector and a more resilient renewables-based power generation system. Very low natural gas prices in North America mean that the impact on gas-fired generation is expected to be less severe there.

The competitiveness of natural gas relative to coal in daily electricity system operations is highly dependent on regional market conditions, particularly fuel prices. However, growth prospects for gas are affected not only by the competitiveness of gas prices, but also by recognition of the local air pollution and climate benefits of gas over coal.

The introduction of carbon taxes and regulation of plant emissions could encourage coal-to-gas switching.

Further electricity market mechanisms that recognise the potential benefits of natural gas-fired power – i.e. that it is a lower-carbon alternative to coal-fired generation, and that its operational flexibility can help integrate variable renewables into the energy system – are also required.

Gas supply security is critical to ensure that investments are sustained and that gas can be deployed at the level set out in the SDS. The IEA will therefore continue to monitor global gas markets, assess supply security and provide up-to-date recommendations to increase gas market efficiency.

The IEA Gas and Oil Technology Collaboration Programme (GOTCP) aims to bring innovations across oil and gas technologies together and provide collaborative opportunities to enhance national capabilities in both onshore and offshore activities.