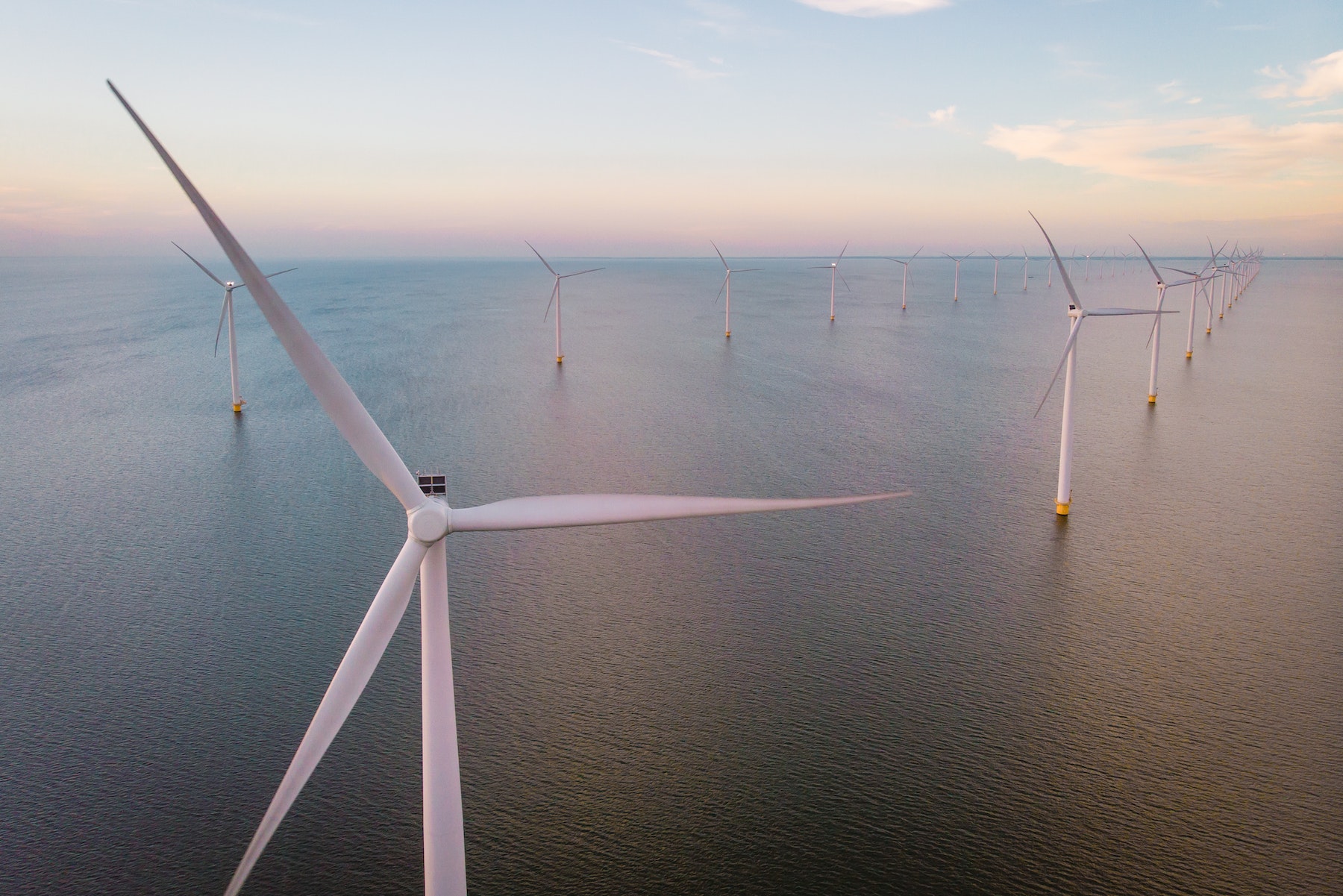 Compared with record 32% growth in 2017, offshore wind electricity generation increased only 20% in 2018. Given its relatively small base, offshore wind growth must accelerate even further to reach the generation levels demonstrated in the SDS. The cost reductions, technology improvements and rapid deployment achieved in Europe need to be extended to other regions.

Grid-connected offshore wind capacity additions reached 5.9 GW in 2019, 40% higher than in 2018. Expansion is accelerating in China, while the European Union returned to growth after a slowdown in 2018, with record installations in 2019.

China is strengthening its position as a leader in offshore capacity additions with 2.3 GW of new installations in 2019, followed by the United Kingdom (1.6 GW) and Germany (1.1 GW).

Nevertheless, offshore wind annual capacity additions need to more than quadruple by 2030. Despite positive technology developments and cost reductions, growth must accelerate for the technology to get fully on track with the Sustainable Development Scenario (SDS).

As a part of its Offshore Wind Outlook 2019, the IEA initiated a new geospatial analysis to assess offshore wind technical potential by country. This analysis showed that the best close-to-shore offshore wind sites could provide almost 36 000 TWh globally per year, which is nearly equal to global electricity demand in 2040. However, successful exploitation of this enormous potential will require the overcoming of several challenges. Government policies will continue to be critical to the future of offshore wind.

The number of offshore wind installations continues to grow, but much faster deployment is needed to meet the SDS trajectory

In 2018, manufacturers announced that turbines with record-level rated capacities ranging from 10 MW to 12 MW would be available for plants commissioned after 2020. These turbines are expected to garner the lowest winning bids (USD 55-75/MWh) submitted since 2017 in Germany, the United Kingdom and the Netherlands.

Recent EU auction results indicate cost reductions of 45‑50% in the next five years owing to economy-of-scale advantages, standardisation and clustering. The strike prices in the UK offshore auction resolved in September 2019, with expected commissioning in 2025, were only 49-52 USD/MWh, which is evidence of rapid offshore technology maturation in upcoming years.

The industry is also adapting various floating foundation technologies that have already been used in the oil and gas sector. In 2017, the world’s first commercial floating wind farm started operating in Scotland, and other projects are under development with the potential to prove the feasibility and cost-effectiveness of floating offshore wind technologies.

Chinese Taipei completed an auction for 5.5 GW of offshore wind capacity and the utility has already signed power purchase agreements for 1 GW, with the revised feed-in tariff announced in late February 2019.

In Japan, the parliament has approved a new law to define project development zones. This new legislation is expected to reduce permitting and grid connection challenges, and to result in the deployment of large-scale projects.

The pace of growth in these nascent markets could accelerate the expansion of offshore wind outside of Europe and China. These markets face permitting and grid connection challenges, however, and costs remain relatively high.

In Europe, accelerated growth depends on how offshore wind figures in countries' renewable energy plans to achieve the newly adopted 2030 targets. In China, faster cost reductions need to be achieved to accelerate growth, as the government aims to reduce renewable energy subsidies.

New growth markets for offshore wind are emerging in the United States, Chinese Taipei and Japan

The impact of Covid-19 on offshore deployment in short-term remains limited. Offshore projects have longer construction periods than do onshore projects. Most projects planned to be commissioned in 2020 and next year are either partially commissioned or at an advanced stage of development, particularly in Europe, which is the largest offshore market. However, the Covid-19 crisis may impact offshore wind deployment in the medium and long term, as some pre-development work such as permitting and environmental approval is being delayed.

The impact of the Covid-19 crisis on offshore wind deployment is extensively covered in the IEA Renewable Energy Market Update released in May 2020.

The IEA Offshore Wind Outlook 2019 is the most comprehensive global study on the subject to date, combining the latest technology and market developments with a specially commissioned new geospatial analysis.

The Renewables Energy Market Update updates the IEA’s most recent five-year renewable energy forecast, Renewables 2019, published in October 2019. It provides an early analysis of the drivers and challenges since last October, and covers renewable capacity additions for all technologies expected during 2020 and 2021.