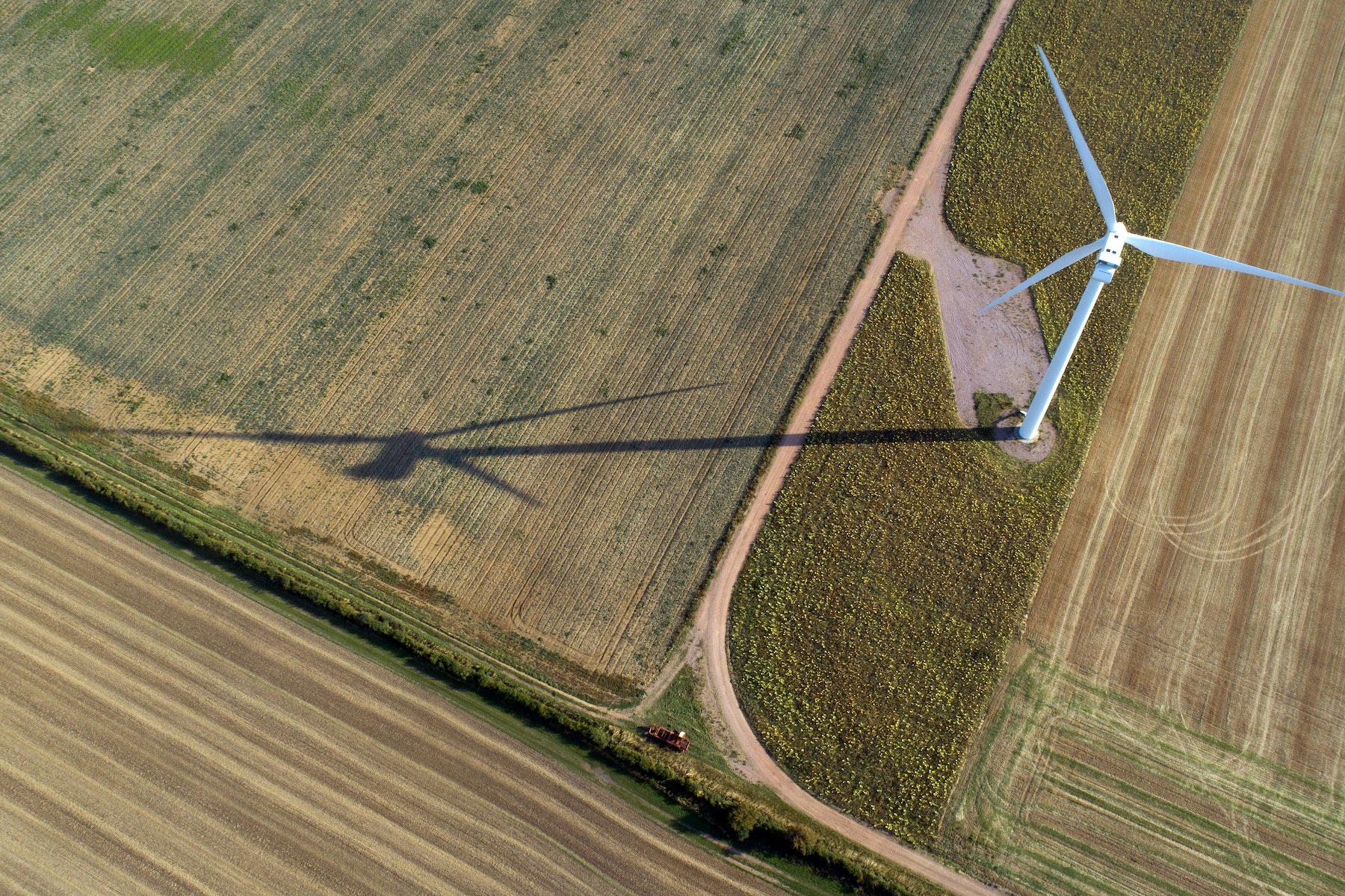 In 2019, onshore wind electricity generation increased by an estimated 12%. Capacity additions began to grow again by 22% after stagnating during 2016-18. However, more efforts are needed: annual onshore wind capacity additions need to increase much more quickly through 2030 to get on track with the SDS.

Onshore wind-generated electricity increased an estimated 12% in 2019, remaining the largest non-hydro renewable technology and generating almost as much as all the others combined. Generation growth was faster than in 2018, but it was still below the 2017 level.

Reaching the SDS level by 2030 would require annual generation increases of 10%. To get on track with the SDS, yearly net capacity additions need to expand continuously from around 55 GW in 2019 to 108 GW in 2030.

China's onshore wind capacity expansion rebounded from 19.0 GW in 2018 to 23.8 GW in 2019 as the government lifted development bans in certain regions in response to relaxing curtailment levels since 2016.

Capacity additions accelerated in China, Europe and the United States, while slowdown continues in India

In the United States, onshore additions rebounded from 6.9 GW in 2018 to 9.1 GW in 2019 as developers have gradually begun to commission projects that obtained full production tax credits for the 2020 deadline.

A rush by developers in India to lock in support under the previous incentive scheme, as well as the decrease in an accelerated depreciation incentive, resulted in record-level wind additions in 2017. However, deployment levels in 2019 remained on the much lower level observed in 2018, reaching only 2.4 GW due to policy and market uncertainties.

Onshore wind developers and manufacturers has experienced supply chain disruptions as the sector has developed a globally interconnected supply chain, with manufacturing located across all continents. In addition to equipment supply disruptions, lockdown measures have slowed construction and permitting activity, as they often require workers to stay at home or developers to implement social‑distancing rules at construction sites.

The pandemic’s impact is expected to result in delays in onshore wind deployment in the short-term. However, longer-term prospects depend on the implementation of planned government targets and policies and additional measures reducing financing risks for wind projects.

The impact of the Covid-19 crisis on onshore wind deployment is extensively covered in the IEA Renewable Energy Market Update released in May 2020.