Russia is a major player in global energy markets. It is one of the world’s top three crude producers, vying for the top spot with Saudi Arabia and the United States. Russia relies heavily on revenues from oil and natural gas, which in 2021 made up 45% of Russia’s federal budget.

Since the start of the crisis, the IEA has been monitoring the implications of Russia's invasion of Ukraine for global energy markets. IEA member countries have agreed on two occasions to take the exceptional step of releasing oil from their emergency reserves to reduce the strains in markets and send a unified message that there will be no shortfall in supplies as a result of Russia’s invasion.

In the first collective action following the invasion, agreed on 1 March 2022, IEA member countries committed to release 62.7 million barrels of emergency oil stocks. On 1 April, they agreed to make a further 120 million barrels available from emergency reserves, the largest stock release in the IEA’s history, which coincided with the release of additional barrels from the US Strategic Petroleum Reserve. The two coordinated drawdowns in 2022 are the fourth and fifth in the history of the IEA, which was created in 1974. Previous collective actions were taken in 1991, 2005 and 2011.

An update on Member Countries Contributions to IEA Collective Actions

How do countries rely on and consume Russian energy?

Energy Fact Sheet: Why does Russian oil and gas matter?

The following information is based on the most recently available data and analysis from the IEA and will be updated periodically. 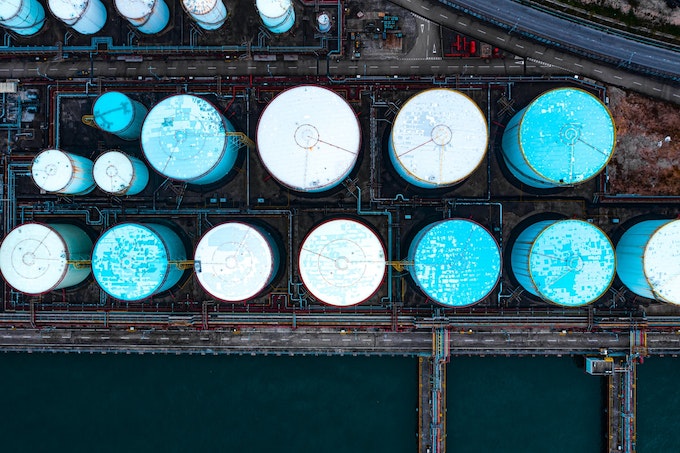 Measured in days of net imports

How the energy crisis is exacerbating the food crisis

What does the current global energy crisis mean for energy investment?

How to save money, reduce reliance on Russian energy, support Ukraine and help the planet 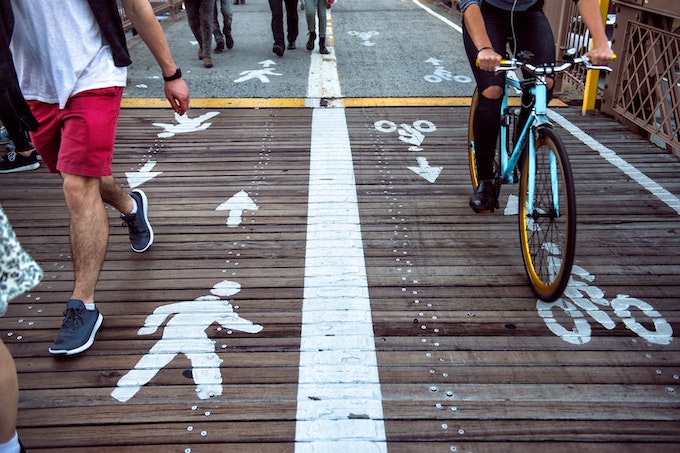 The role of Russia in Europe’s natural gas supply

The reliance of the European Union and (indirectly) the United Kingdom on Russian natural gas supplies has increased over the last decade. Natural gas consumption in the EU and UK remained broadly flat in aggregate over this period, but production fell by a third and the gap has been filled by increased imports.
Consequently, the share of Russian gas supplies increased from 25% of the region’s total gas demand in 2009 to 32% in 2021.

Ensuring the uninterrupted availability of energy sources at an affordable price