The purpose of this project, under the AMF TCP, is to explore methanol’s potential as a motor fuel, which would have great economic and environmental benefits while helping to ensure that energy is always available. It is already economically viable to produce methanol from fossil resources. This has prepared the ground for producing methanol from renewable resources in the future.

The project assesses the use of methanol in different transport sectors, including road vehicles and in ships. It identifies barriers to commercialisation of methanol and provides suggestions on how to overcome these barriers.

How could this project be explained to a high school student?

Methanol is a multipurpose fuel that can be used on its own, blended with other fuels or for producing fuel additives, which improve engine performance. It can also be used in fuel cells, which convert energy to electricity. Several kinds of internal combustion engine can use methanol in passenger cars, light-duty and heavy-duty vehicles, as well as in ships. Fuel blends with a low level of methanol require no adjustments to the existing fuel infrastructure – the equipment and systems needed to produce, distribute, store and dispense fuels. For higher methanol blends and straight methanol, adjustments to the existing fuel infrastructure are well known.

Fossil fuels need to be replaced now to achieve a carbon neutral world in the near future – a world in which a balance is struck between emitting carbon (greenhouse gases) and absorbing carbon from the atmosphere. Renewable methanol offers a clean, sustainable alternative. Production capacity of sustainable renewable methanol has to increase.

How could this project help to achieve climate and energy goals?

What government policies could advance this project?

Assessing the use of methanol in different transport sectors 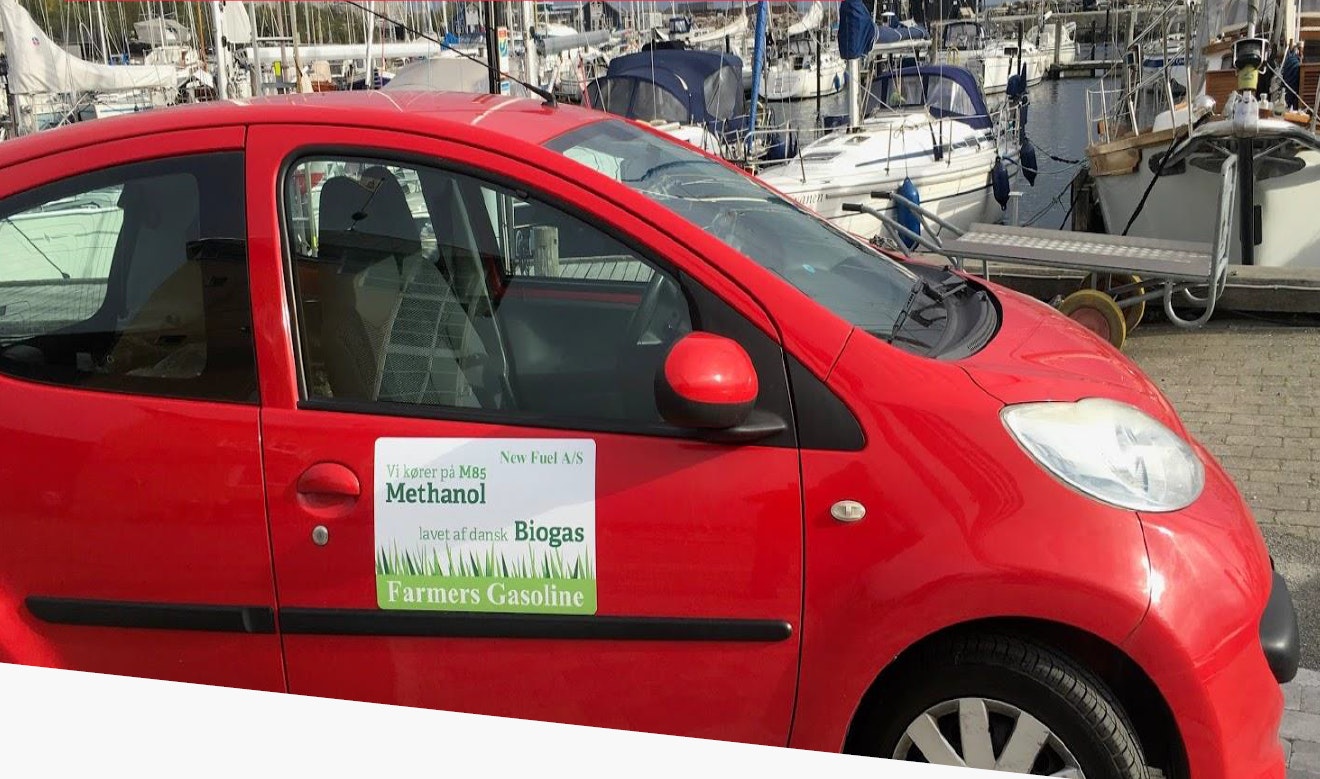 Created in 1984, the AMF TCP aims to advance the understanding and appreciation of the potential of advanced motor fuels to boost transport sustainability. The programme achieves this mission by providing sound information and technology assessments to facilitate informed and science-based decisions about advanced motor fuels at all levels of decision-making.