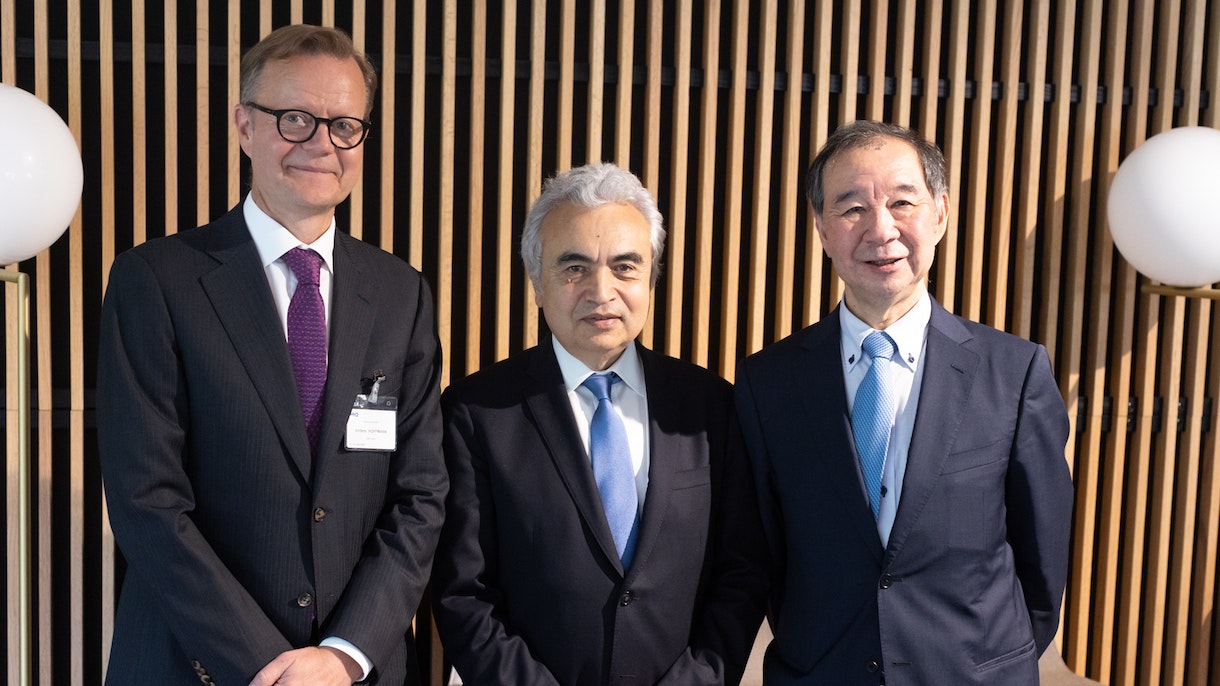 Dr Hoffmann has been Deputy Permanent Secretary at the Danish Ministry since April 2017 and has been deeply involved in a number of key IEA initiatives, including the recent 7th Annual Global Conference on Energy Efficiency and the Global Commission on People-Centred Clean Energy Transitions. He previously served as Deputy Director General of the Danish Business Authority.

“I am extremely pleased to welcome Dr Hoffmann as the new Chair of our Governing Board,” said Dr Fatih Birol, the IEA Executive Director. “The entire IEA Family is grateful to have him in this leadership position at such a pivotal moment for global energy markets and the clean energy transition. I would also like to thank Ambassador Oe for his able stewardship over the past three and a half years, during which the Agency had to deal with the energy market impacts of the Covid-19 pandemic and Russia’s invasion of Ukraine.”

As Governing Board Chair, Dr Hoffmann will play a vital role in guiding the work the IEA is currently undertaking to respond to the current crisis in energy markets and in putting into action the new mandates that member governments agreed on for the IEA at the Agency’s 2022 Ministerial Meeting in March, which launched the most significant expansion of the IEA’s mission since its creation in 1974.

“I am honoured to be entrusted with such an important responsibility,” Dr Hoffmann said. “I am looking very much forward to working closely with Executive Director Fatih Birol, the rest of the highly qualified IEA employees and the members of the IEA Governing Board. Together, we will deliver on the mandates entrusted to us by the Ministerial Meeting this year.”

Dr Anders Hoffmann, a senior leader in Denmark’s Ministry for Climate, Energy and Utilities, was welcomed today as the new Chair of the IEA Governing Board, assuming the role at a key moment in the Agency’s history.